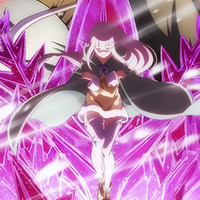 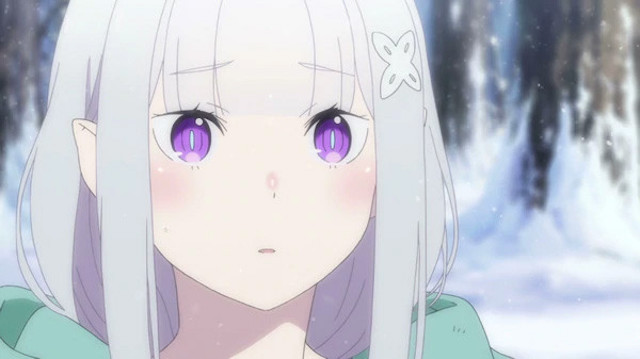 Another Re:ZERO OVA is coming to Crunchyroll! Later this month, you'll be able to dive into Re:ZERO -Starting Life in Another World- The Frozen Bond, which will be available to Crunchyroll members starting on April 30. There's also a dub in the works, so stay tuned for more info on that.

Re:ZERO -Starting Life in Another World- The Frozen Bond 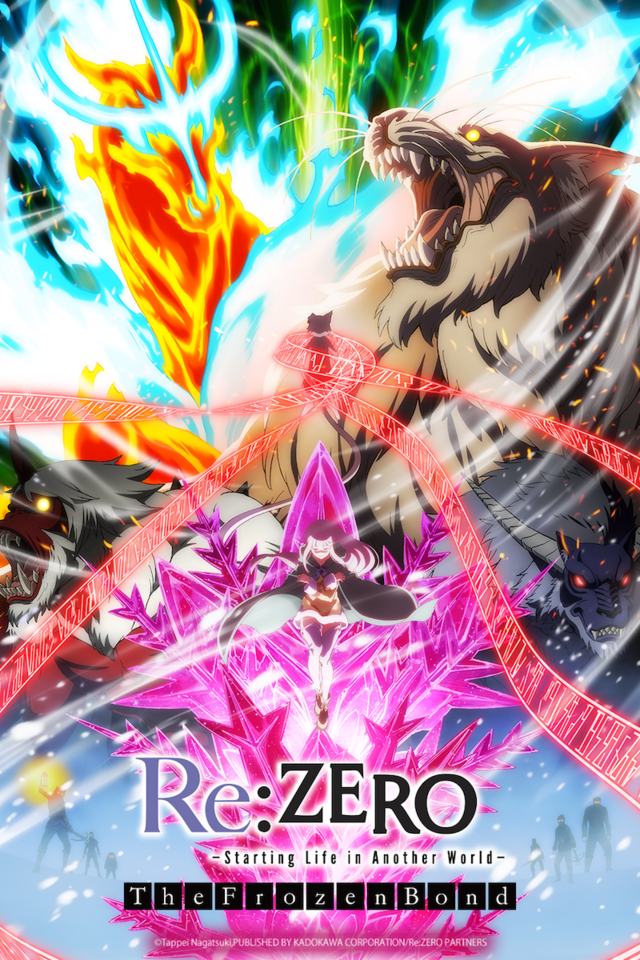 Tags
re:zero
« Previous Post
Hawks Brings His Wing Hero Skillset to My Hero One's Justice 2
Next Post »
Kanamori's Kickin' Backpack from Eizouken! Can Now Be Yours
Other Top News
77 Comments
Sort by: