Visualnoveler shares a new trailer ahead of the debut 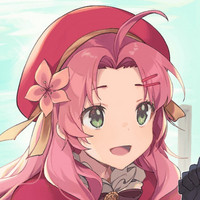 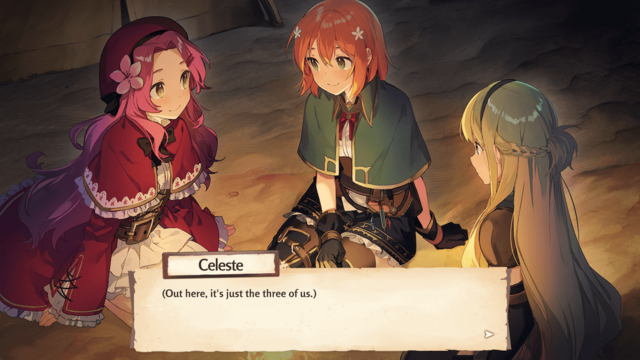 Eternal Radiance is an upcoming action-RPG inspired by classic JRPGs, following the journey of a squire named Celeste who aims to become a true knight. Developer Visualnoveler announced plans to launch the game on Steam via Early Access on April 14, with three chapters live at release and a PS4, Switch, and PC release to follow later.