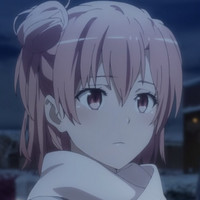 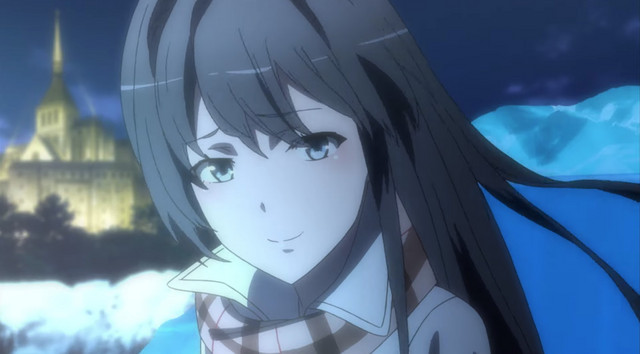 The tweet reads: "We're sad to announce that it has been decided that 'My Teen Romantic Comedy SNAFU Climax', which was set to air this spring, has been postponed due to the spread of the new coronavirus. We ask for your understanding at this time."

My Teen Romantic Comedy SNAFU Climax was scheduled to air from April 9, two days from now. It has not been announced when the TV anime will now air from or what caused the delay, other than the virus. The first two seasons of the popular rom-com TV anime is currently streaming on Crunchyroll.

Tags
my teen romantic comedy snafu, my youthful romantic comedy is wrong as i expected, wataru watari, ponkan 8, light novels, kei aikawa, feel, coronavirus
« Previous Post
Japan Has Declared A State of Emergency for 7 Prefectures Including Tokyo and Osaka
Next Post »
2nd Cour of No Guns Life TV Anime Delayed Due to the Coronavirus Outbreak
Other Top News
39 Comments
Sort by: