You can also look forward to launch times for more titles! 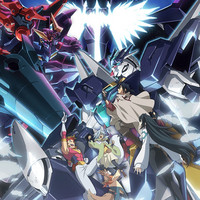 Crunchyroll came through with another batch of announcements for the Spring 2020 Anime Lineup today. The latest additions include Gundam Build Divers Re:RISE (2nd Season) and The House Spirit Tatami-chan. Read on for more about those and a couple updated launch times! 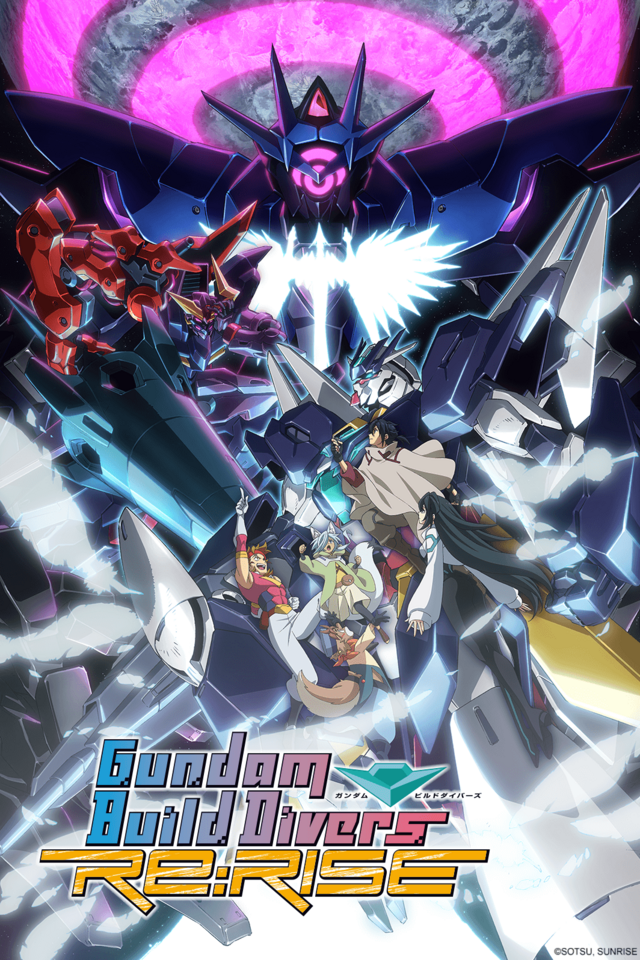 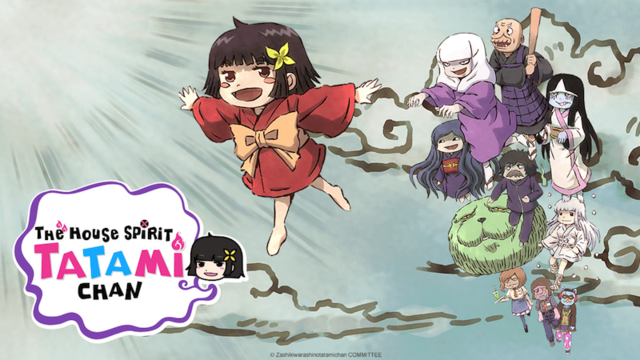 Tatami-chan is a crazy-cute heroine taking on the ghosts, spirits, and even humans residing in the Tokyo metropolitan area in the new Reiwa era!

Here’s the Exact Time The God of High School Begins!