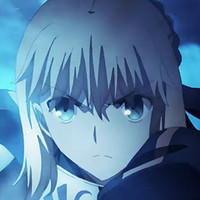 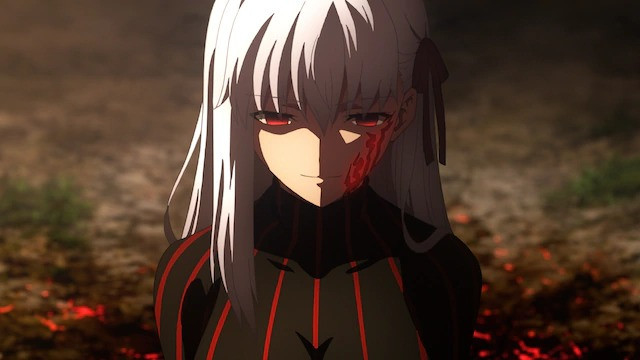 It was announced on April 8 that the third Fate/stay night [Heaven's Feel] anime film, Fate/stay night [Heaven's Feel] iii.spring song would be postponed indefinitely due to the State of Emergency declaration from the Japanese government on April 7 to combat the spread of the coronavirus (COVID-19) in seven high-risk prefectures, including the major metropolitan areas of Tokyo and Osaka.

Fate/stay night [Heaven's Feel] iii.spring song was first delayed from its original March 28 release date to April 25 when Yuriko Koike, the governor of Tokyo, requested people to stay home on weekends, and for entertainment businesses to close, such as movie theaters. Stricter measures were able to come into force when the national government declared a State of Emergency, and due to that, most films that were set to be released in the next month have been delayed until further notice, such as is the case for Fate/stay night [Heaven's Feel] iii.spring song. The declaration, at this time, will be in effect for one month, to limit the overshoot of coronavirus cases in Japan's hardest-hit areas. 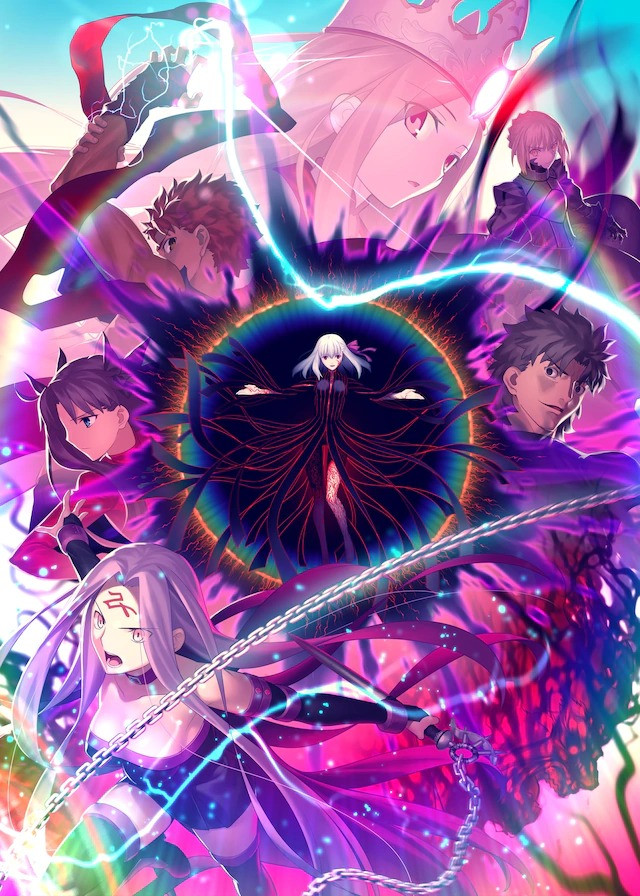 The production committee confirmed that no new date has been set, but one will be announced when decided.