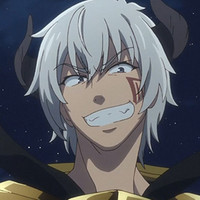 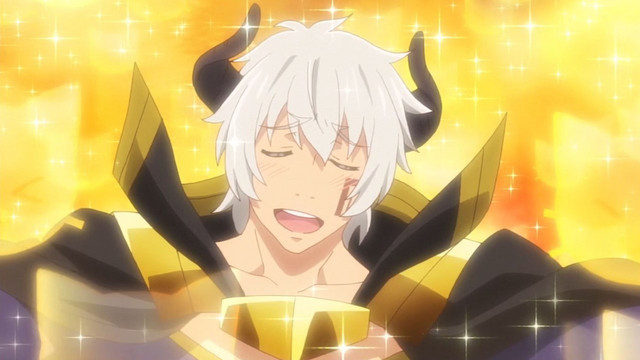 The first visual of the new series was released, featuring Lumachina Weselia and Rose for the very first time in their anime character designs, along with comments from the authors and main cast, who are returning from the first season of How NOT to Summon a Demon Lord, and the key staff on the second season. 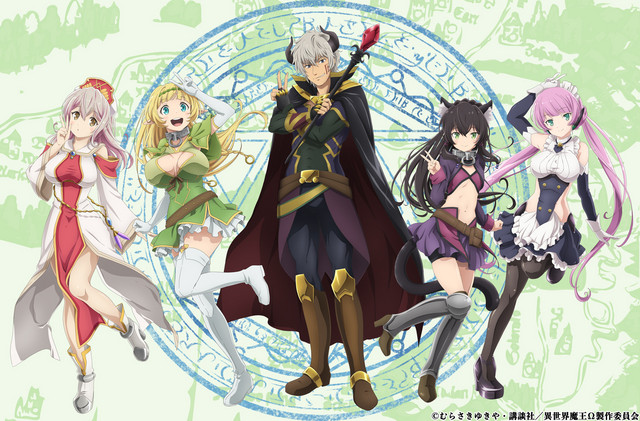 Mizunaka Masaaki, the returning voice of Diablo, was "thrilled at the chance to meet all the characters again" when he heard the series was getting a second season. Masaaki is "looking forward to seeing how the adventures of Diablo and the gang continued after the end of season 1" but "above all, I'm happy that I get to bring them to all of you."

Yuu Serizawa, who voices Shera L. Greenwood is "so happy!" "Unbelievably happy that I get to go adventuring with Shera, Rem, and Diablo again!" Serizawa is planning to "give ... an even bolder, more daring Shera in season 2!"

Azumi Waki, the voice of Rem Galleu was "genuinely happy when I heard the news about the second season!" And is "thrilled to have another chance to play Rem!" Azumi wonders "what kind of story it'll be this time... I don't know yet myself, but I know it'll have all the same charms as season 1." 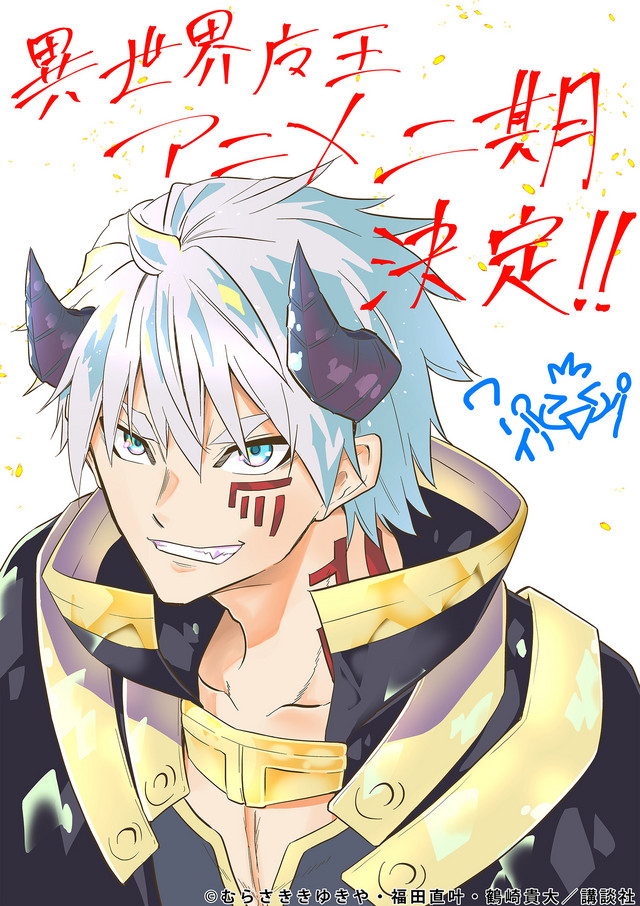 Takahiro Tsurusaki, the illustrator of the light novels, said that they met up with author Yukiya Murasaki "for a celebratory toast" when they heard the news that How NOT to Summon a Demon Lord would be getting a second season. Tsurusaki is "already so excited I don't know what to do with myself." Murasaki thanked "everyone who has supported the series," and said that they "know things are tough right now, but I'll work hard to bring you all a really fun anime."

Crunchyroll streamed the first season of How NOT to Summon a Demon Lord as it aired and describes it as such:

"Sakamoto Takuma was so strong in the MMORPG Cross Reverie that his fellow players came to call him the "demon lord." One day, he gets summoned to another world in his avatar form, and meets two girls who both insist that they're the one who summoned him. They cast a spell used to enslave summoned beasts on him, but that activates his unique ability, Magic Reflect, and the girls end up being the ones put under the spell! And thus begins the otherworldly adventure of a demon lord (pretend) who blazes his own trail through overwhelming power. "

Trailer for the first season:

The key staff for How NOT to Summon a Demon Lord Ω was also announced, with Tezuka Productions and Okuruto Noboru taking over animation production from anime studio Ajia-do Animation Works.

Series composition: Kazuyuki Fudeyasu (How NOT to Summon a Demon Lord)

Character Design: Shizue Kaneko (How NOT to Summon a Demon Lord)

How NOT to Summon a Demon Lord Ω is scheduled to be broadcast sometime in 2021, keep following Crunchyroll News for all the latest updates!