Two more episodes are left in the third season 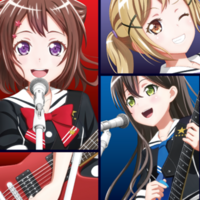 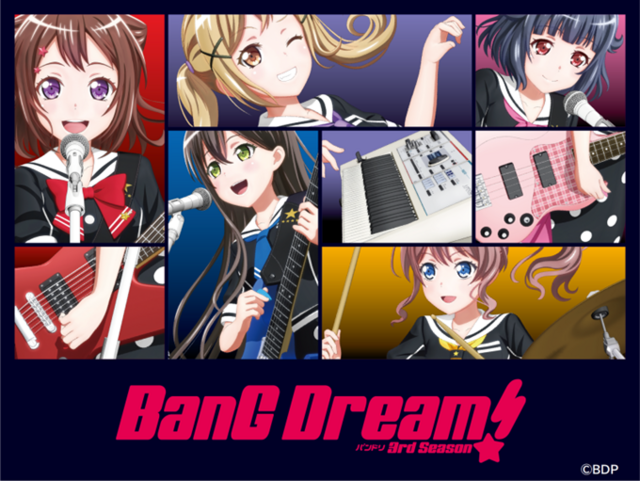 During the broadcast of the latest 11th episode of the ongoing third season of the BanG! Dream TV anime series last night, the hashtag "#バンドリアニメ3rd_11" became No.1 twitter trending hashtag in the world. On the day, the viewers posted their impressions along with this hashtag, and about 30,000 tweets were posted around 26:00 on April 9.

Also, the hashtag "#バンドリTVLIVE" for the information program "BanG Dream! TV LIVE 2020," which was live-streamed one hour before the episode, ranked third in teh trend ranking at the highest.

The third season of the TV anime series based on Bushiroad's mixed-media franchise BanG Dream! premiered in Japan on January 23, 2020, and two more episodes are left until its conclusion.