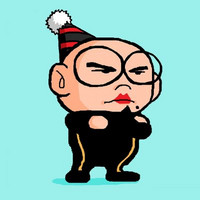 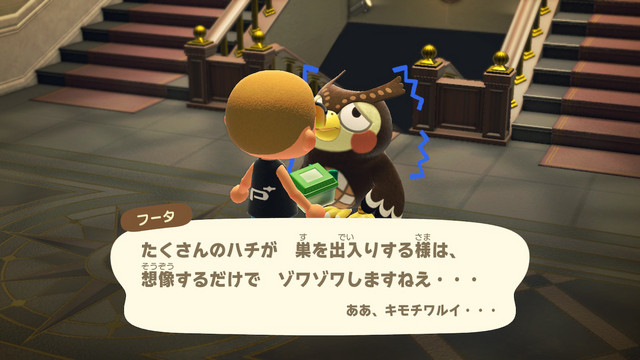 Animal Crossing: New Horizons is full of interesting and diverse villagers, and no two games tend to have the same island occupants in common. One of the key exceptions outside of the Nook family is the game's museum director, Blathers, who definitely isn't shy when it comes to what he loves and hates about his job. Similarly, PlatinumGames director Hideki Kamiya (Bayonetta, The Wonderful 101) isn't shy when it comes to his own thoughts on Blathers.

The topic recently came up on Twitter. Kamiya tweeted about New Horizons, complaining specifically about Blathers' bad attitude in the face of his greatest disdain: Insects. You can't just discriminate on one type of specimen like that! It's true that this is just Blathers' nature, but Kamiya is definitely not a fan.

What do you think? Does Blathers need an attitude adjustment, or should we just stop bugging him altogether?

Tags
animal crossing, animal crossing: new horizons, hideki kamiya, games
« Previous Post
Six Delightful Anime You Can Watch in Under an Hour
Next Post »
KonoSuba Novel's Final 17th Volume to be Released as Scheduled on May 1
Other Top News
13 Comments
Sort by: