Though, with the lack of lines, how realistic is it? 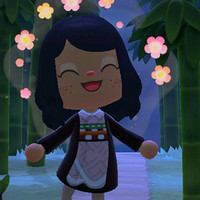 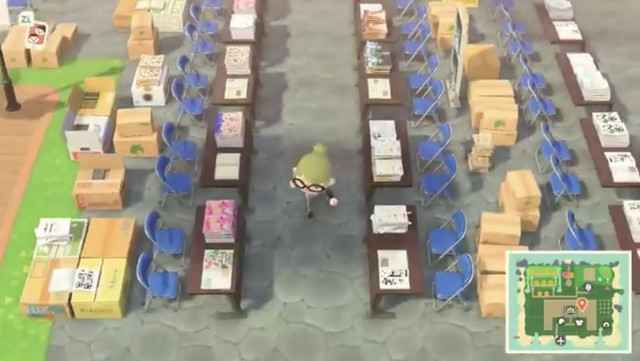 After the release of Animal Crossing: New Horizons on March 20, many people went to work creating the world they wished they lived in, or just making a cool looking Japanese garden. Twitter user Yukierock, on the other hand, went hard to work to bring the now-canceled Comiket 98 to life in the video game, complete with boxes upon boxes you'd see in the doujinshi market.

As a regular at Comiket, I can attest on how accurate this recreation is, especially the signs, sans the crowds and cosplayers. Though, Yukierock does mention how the sign-in desk is different because they can't find the one that looks similar to the one used at Tokyo Big Sight. Twitter user KurohigeGoGo responded with his own otaku outfit for Comiket island when Yukierock opens the convention this weekend.

If you'd like to see the island yourself and experience a virtual Comiket, Yukierock will be opening it up this weekend Japan Time, so follow them to find out how to get in. I expect, like the real Comiket, there will be some waiting involved. Time to get your Custom Design tools out and put on your best cosplay! 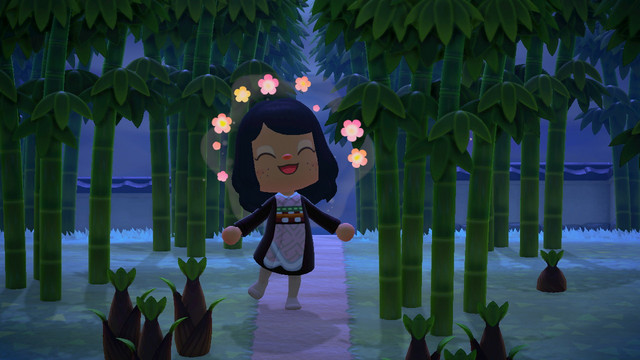 Comiket 99 Postponed Due to the Extended State of Emergency