Nintendo Halts Shipments of the Nintendo Switch in Japan 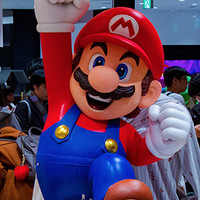 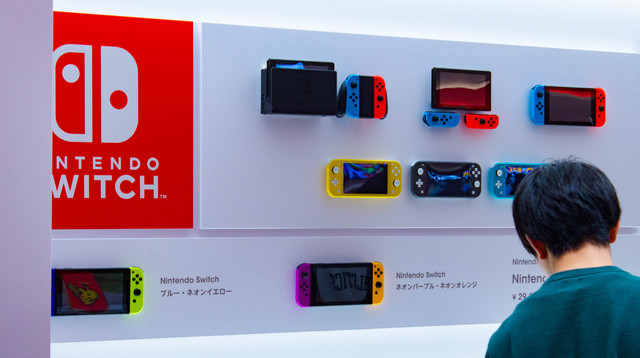 Nintendo announced through the Japanese media on April 8 that it will be halting shipments of the original Nintendo Switch console and its Lite counterpart in Japan for the time being, just as demand for the console has risen thanks to the release of Animal Crossing: New Horizons and production issues have arisen.

Shortages in the country have been ongoing since the start of the coronavirus (COVID-19) outbreak in China, where a lot of the manufacturing of the console happens. The system is sold out in all the major stores in Japan, including Amazon, Yodobashi, and BIC Camera. 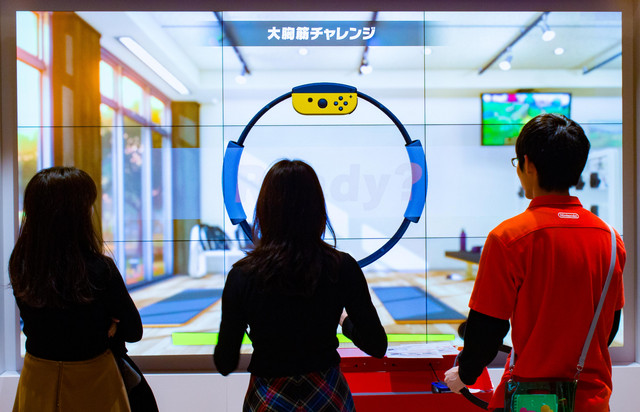 According to the Japan Times, shipments for the consoles are still on track for the North America and European regions, while demand is currently at its peak. It seems the issue right now is the Asian regions, including Australia, where not only is the original Nintendo Switch sold out at EB Games, physical copies of Animal Crossing are as well, with pre-orders going back up for both products. According to EB Games, the next Switch shipment will be on May 8, nearly a full month away. Nintendo can't confirm when Japan will see new Nintendo Switch consoles or when production will resume.

Ring Fit Adventure, the popular workout game which was already having stock issues around the world, has also seen production delays due to the outbreak, with no new shipments in store for Japan at this time.