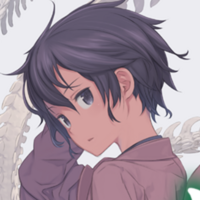 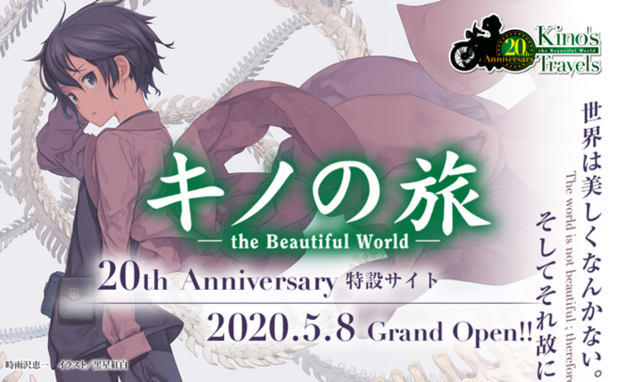 KADOKAWA has opened the 20th-anniversary site for Keiichi Sigsawa's adventure fantasy light novel series Kino's Journey —the Beautiful World—, along with its anniversary logo. Its grand opening is scheduled for May 8, 2020, then further details of various projects for this year, including the series' 20th memorial book, will be revealed.

The novel series has been published from Media Works' Dengeki Bunko imprint since March 2000, and its main series has released 22 volumes, while the self-parody spin-off series by the original author, Gakuen Kino has had six volumes. The whole series has printed 8.2 million copies in total. It has been adapted into two TV anime series, one feature film, radio drama, and comicalization.

Also, the Blu-ray box of the second TV anime series in 2017, Kino's Journey —the Beautiful World— the Animated Series, is set to be released on September 30, 2020. In addition to a newly-written novel, a drama CD of Gakuen Kino will be included in the set as a bonus. It is the first time that the spin-off has had its drama CD.

The Lerche-animated Kino's Journey —the Beautiful World— the Animated Series was aired for 12 episodes from October to December 2017, and is available on Crunchyroll. 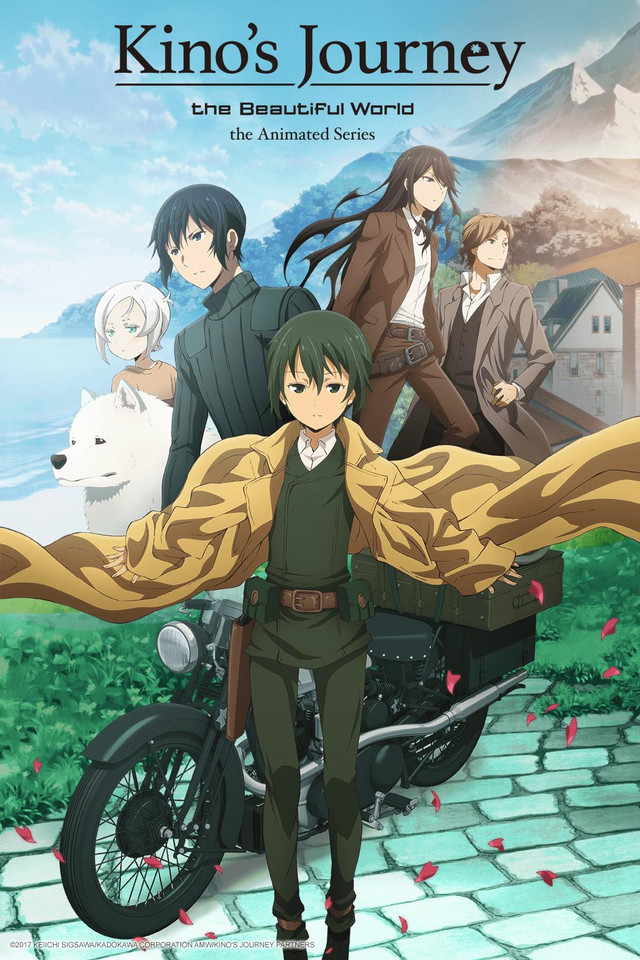 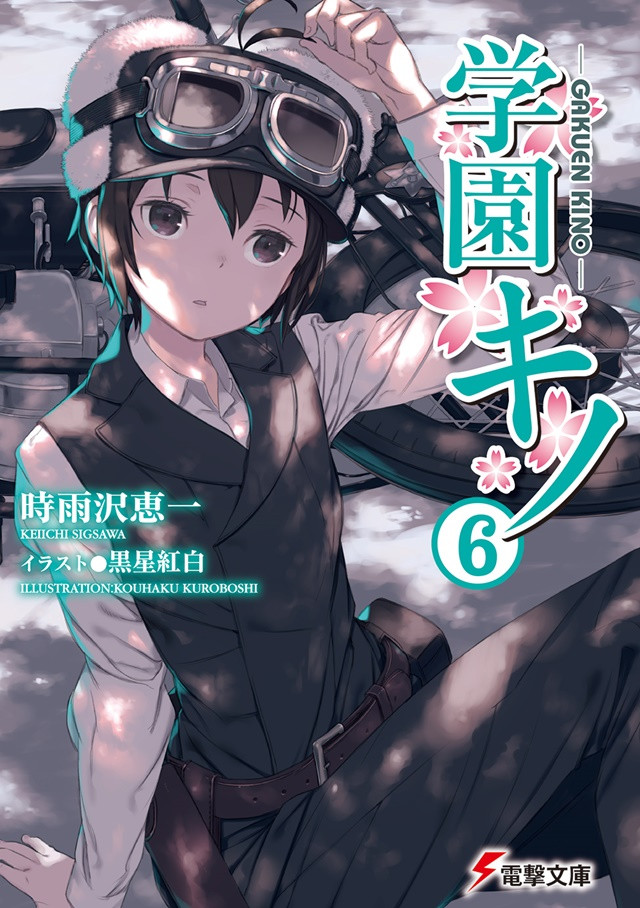