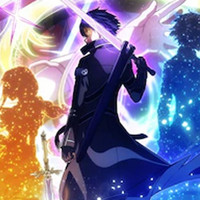 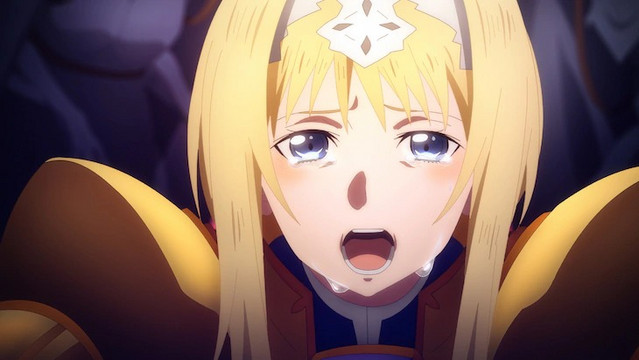 The official website for Sword Art Online announced on April 10 that the second cour, and final chapter, of Sword Art Online Alicization War of Underworld is delayed due to the ongoing coronavirus (COVID-19) outbreak. The website also confirmed the next season is slated to premiere in July, with a date and time to be confirmed.

Other anime titles delayed due to the coronavirus outbreak include TV anime broadcasts of Re:ZERO Season 2, My Teen Romantic Comedy SNAFU Climax, many anime movies, and major industry events around Japan.

Prime Minister Shinzo Abe, alongside the special coronavirus taskforce, declared a State of Emergency in Japan for seven prefectures in the country, including Tokyo and Osaka, on April 7 which will stay in effect until May 7 at the earliest.