NIS America is Bringing Giraffe and Annika to PS4, Switch in the West

The adventure kicks off this August 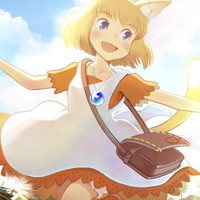 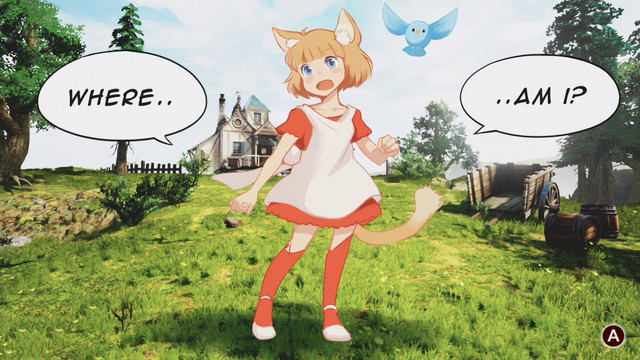 NIS America announced plans to bring developer atelier mimina's Giraffe and Annika to PS4 and Switch in the west. Following up on the February launch on Steam, the console version of the adventure is coming to North America on August 25, followed by Europe on August 28. Check out the announcement trailer below.

The Musical Mayhem Edition is currently up for pre-order via the NISA Online Store. Here's what it comes with: 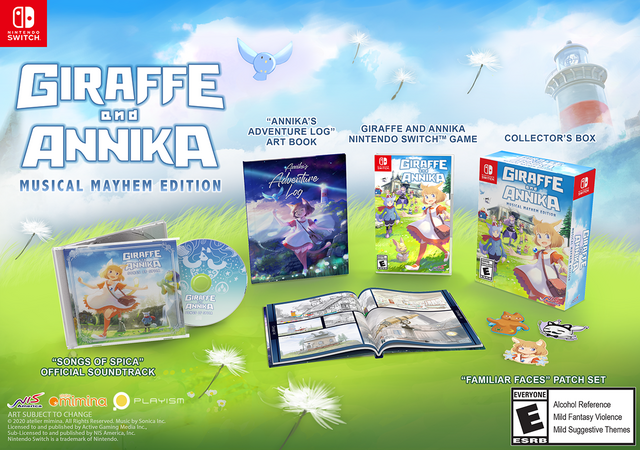