"I am very happy that the ultimate form of facing 'a song' was newly created." 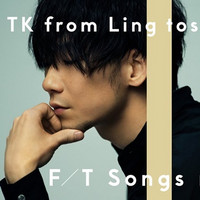 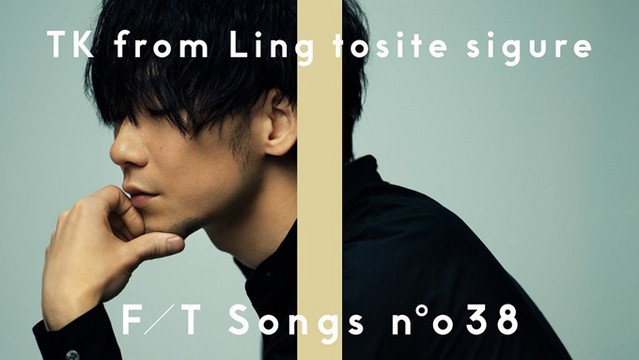 The song was released as Toru "TK" Kitajima (the vocalist/guitarist of the three-member rock band Ling tosite Sigure)'s first solo single in July 2014 and has become his most successful solo work, ranking ninth on Oricon's weekly single charts at its highest. In the clip, he sings the song on an ensemble of piano, violin, and cello.

"I am very happy that the ultimate form of facing 'a song' was newly created. It was very strange to sing alone in front of the camera, but strangely enough, I started seeing many people beyond that. I spit out everything so that it would be transmitted beyond the time. There are many people who can't go to live concerts now, but I think this is the only channel on YouTube that can convey so many moments that are brilliantly cut without decorations. I want it to reach many people, and I want it will continue to reach many people from now on."