Twitter posts reveal the dangers of being careful what you wish for when making requests. 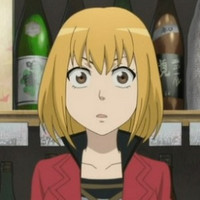 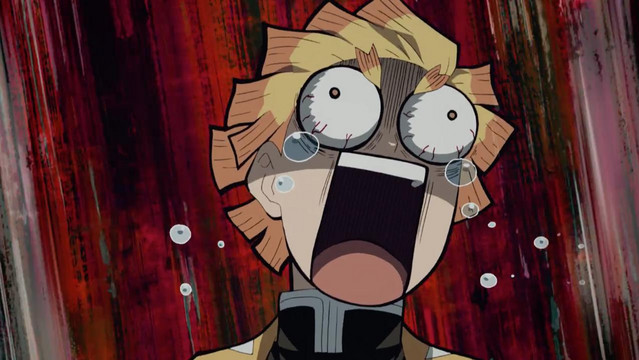 Family members of famous artists need to be careful what they wish for when making not so subtle requrests for fan-art, or at least that's the lesson to take away from a recent exchange shared to Twitter by Masayuki Ishikawa, the creator of Moyashimon and Maria the Virgin Witch.

The story begins with Ishikawa announcing that he's an irritated manga artist, because his daughter suggested that he should draw something along the lines of Demon Slayer: Kimetsu no Yaiba after expressing her doubts about things like Moyashimon. He concludes the Tweet by indicating that he's just finished drawing something and he's going to paste it to the front of her bedroom door.

"Here you go, daughter. It's the fourth and the fifth demons of the Upper Moons. I'll put it up right in front of your desk!"

Ishikawa concludes by describing his daughter's reaction: "Why the fourth and the fifth?" she asks, with a chilly expression on her face. Ishikawa replies that he thinks they're cute, and his daughter retorts "Not that kind of drawing!", implying that she wanted cute boys rather than gnarly demons. Ishikawa concludes with: "Geez!" 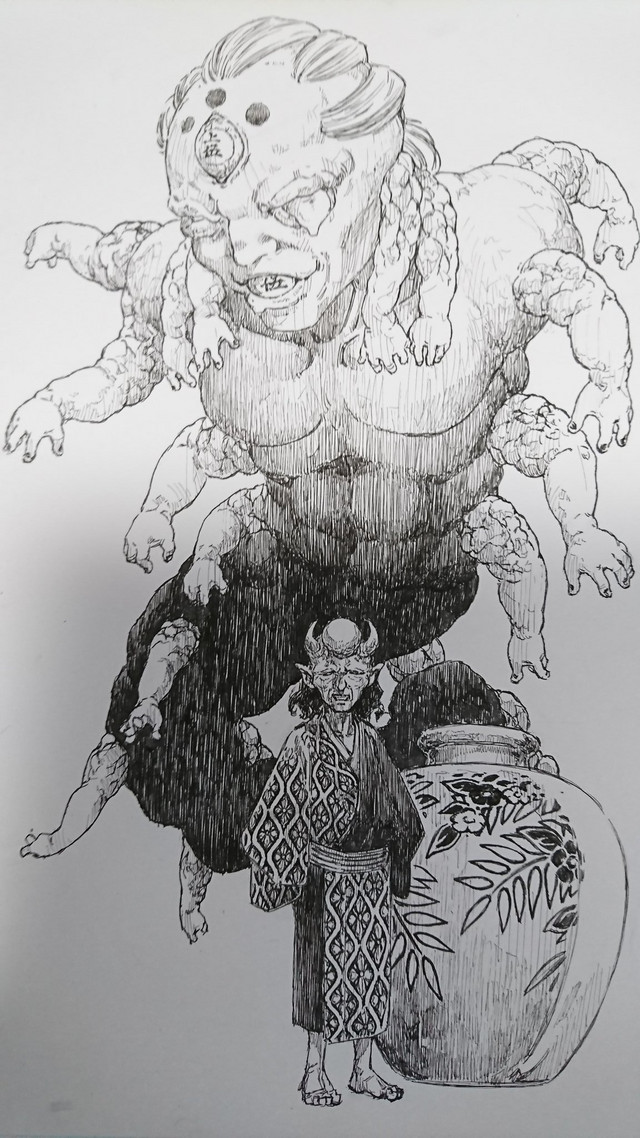 The moral of the story: don't hassle people who are good at drawing.