Natsumi's Creation is Showcased in Weathering with You Documentary Trailer 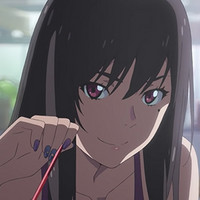 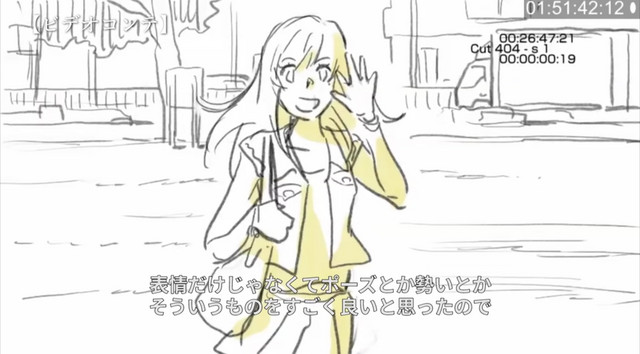 The home release of Weathering with You is only a month and a bit away from coming out in Japan, making for clear skies once again just before the rainy season starts in the Japanese capital. To celebrate the release, Toho Animation uploaded a 6-minute trailer of the documentary series that will be on the Blu-ray limited edition version, with the trailer focusing on everyone's favorite character from Weathering with You, Natsumi.

This is the third trailer for the 11-hours of the documentary series that will be seen on the 4K UHD Blu-ray collector's edition release of Weathering with You, which is set to be released on May 27 in Japan. The first two trailers looking at the award-winning performances from Kotaro Daigo and Nana Mori as Hodaka and Hina, and an adorable director Makoto Shinkai-voiced storyboard. 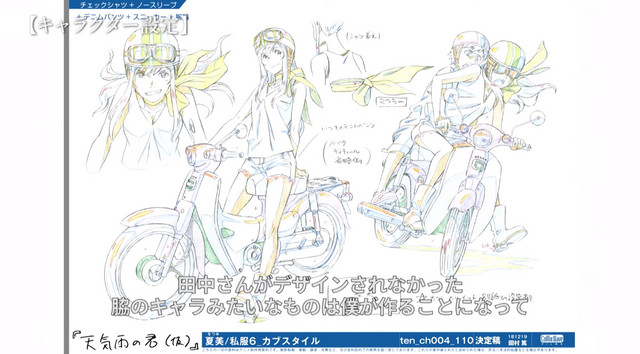 Weathering with You released in Japanese theaters on July 18, 2019, with the DVD/Blu-ray scheduled to be released in Japan on May 27. The release includes both English and Chinese subtitles with the collector’s edition 4K UHD Blu-ray featuring a cover illustration by director Makoto Shinkai, animation director Atsushi Tamura, with the background by art director Susumu Watanabe.

Tags
tenki no ko, weathering with you, makoto shinkai
« Previous Post
Punches Fly in the Newly Released Creditless OP for Baki Season 2
Next Post »
The Pokémon Company Puts Sword and Shield Cheaters on Notice
Other Top News
10 Comments
Sort by: