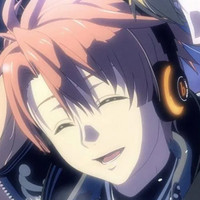 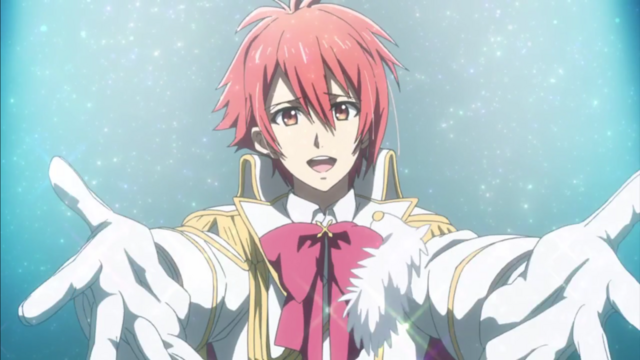 Fans Choose Anime Buzzwords for the First Half of 2020