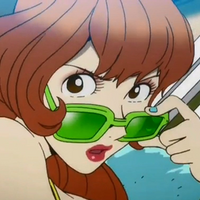 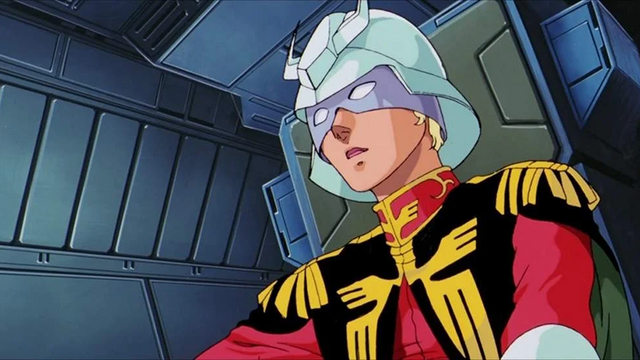 It's official: goo Ranking has crunched the numbers to bring us Japanese fans' Top Ten Most Shocking Anime Betrayals!

It might actually be more accurate to say Top Ten Most Shocking Anime Traitors, as many of these characters made the list for being repeat offenders. However, others' heel turns are tied directly to major plot points in their respective series—though no surprises within the last three years made it into the Top Ten. Regardless, now is your chance to turn around and avoid spoiler territory.

Otherwise, read on for readers' top ten picks! (Reminder: these poll results originate from goo Ranking, and were not gathered or chosen by the Crunchyroll News team.) 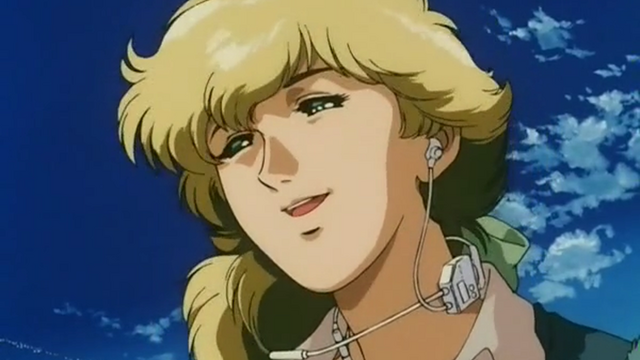 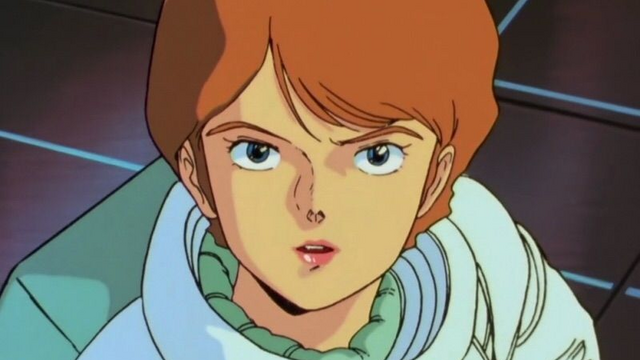 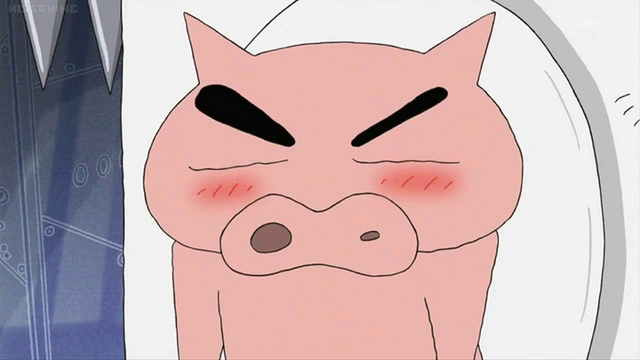 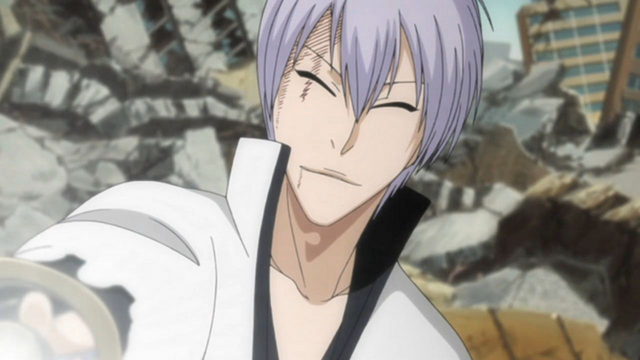 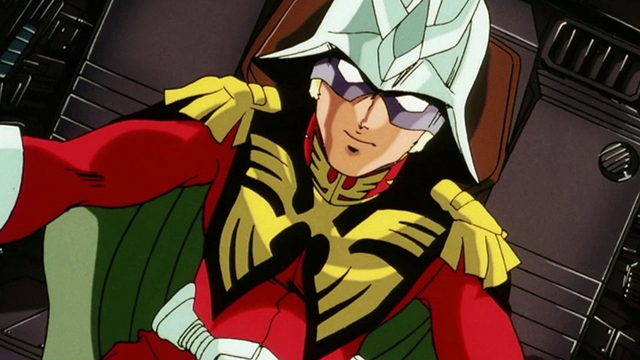 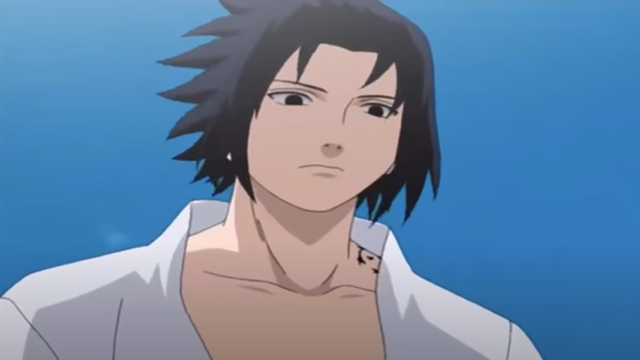 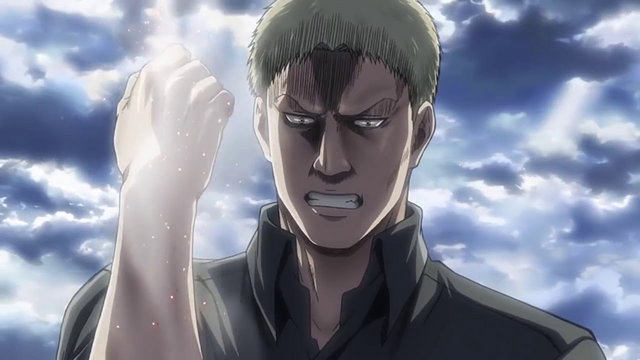 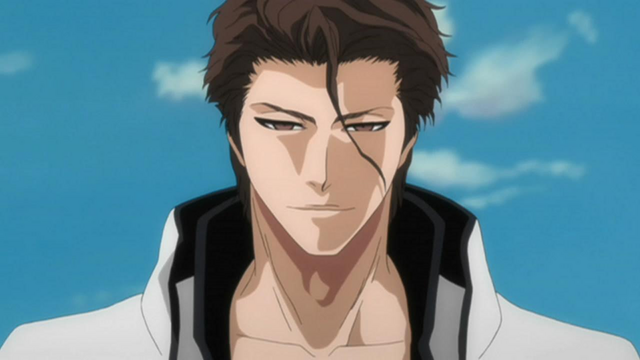 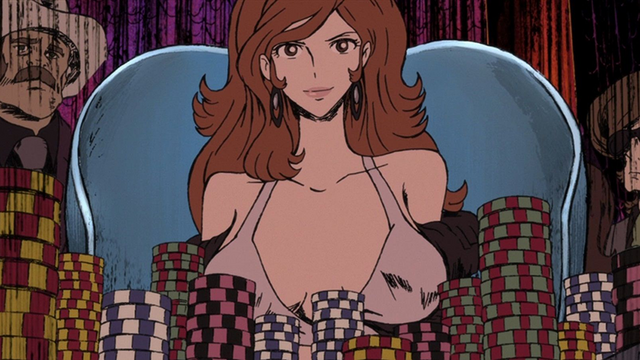 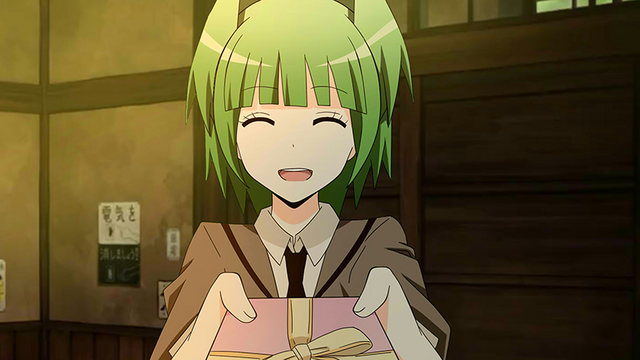 Kaede took the top spot with 327 votes, with Fujiko trailing only slightly behind at 320.

Did your pick make the voters' cut? Compare notes in the comments!