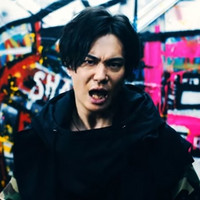 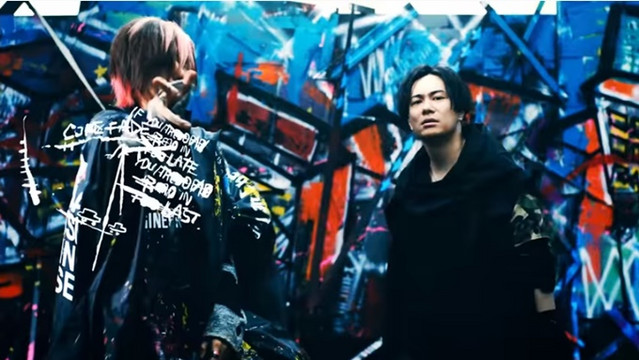 They previously provided "Sight Over The Battle" for the first season of the anime's original streaming on Netflix in the spring of 2019. The CD single of "Core Fade" is set to be released from Lantis on April 22, 2020, and the song will be also available on major streaming platforms such as Apple Music, Spotify, and Amazon Music. 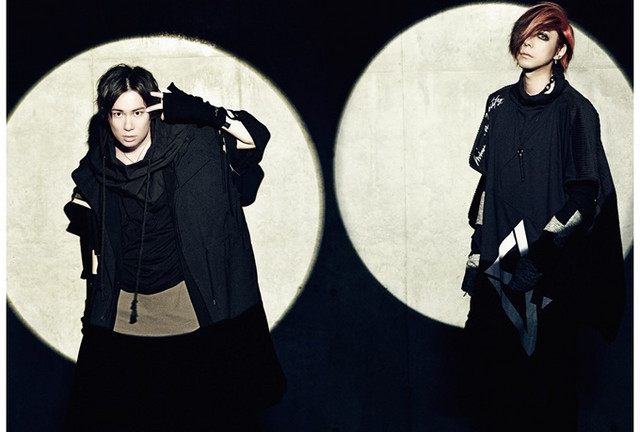 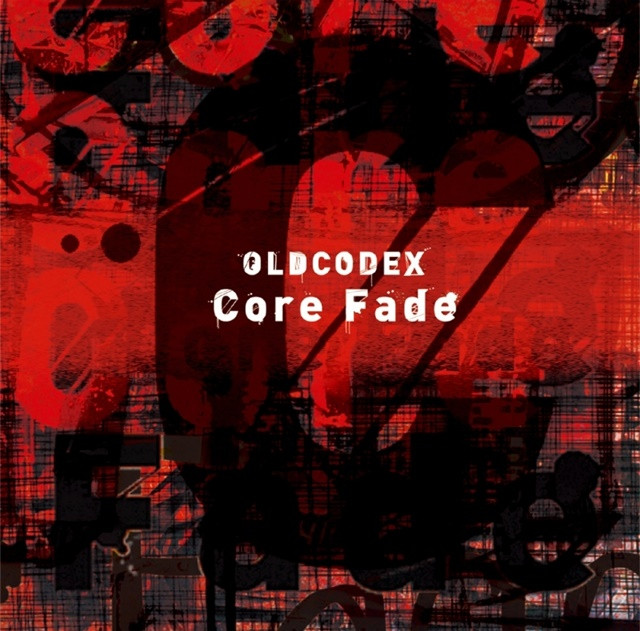 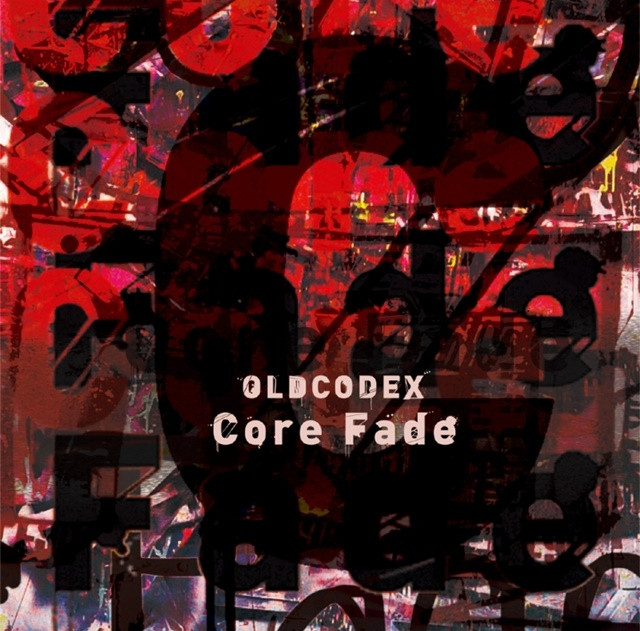