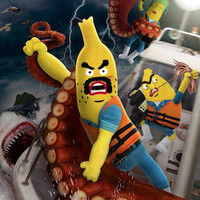 The Spring 2020 Lineup isn't done yet! Crunchyroll announced a couple more shows today, including Welcome to the JAPARI PARK S2 and Wacky TV Nanana Chase the Kraken Monster!, both of which will be available to Crunchyroll members in North America, Central America, South America, Europe, Africa, Oceania, the Middle East, and CIS.

Welcome to the JAPARI PARK Season 2 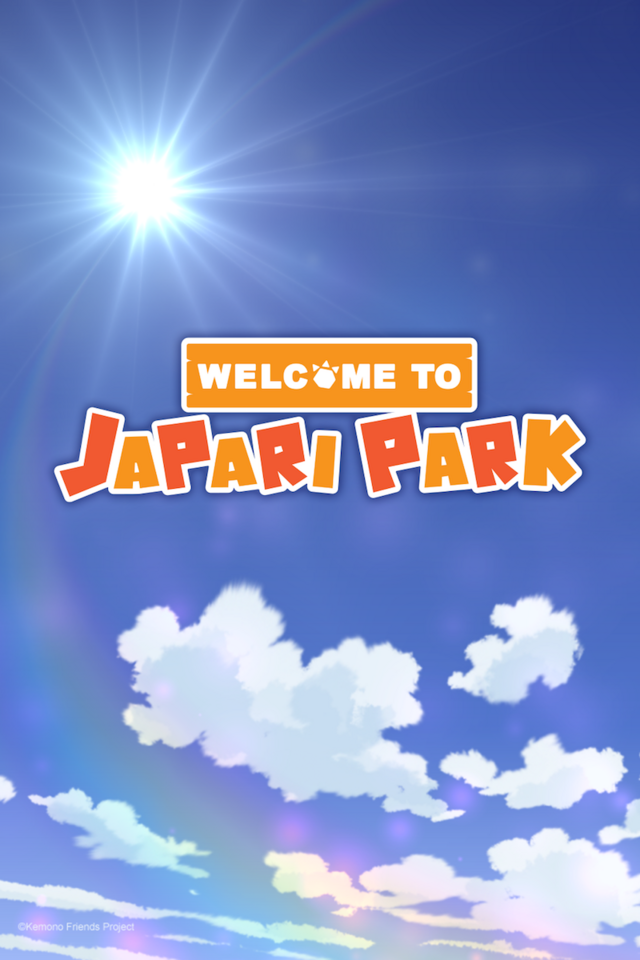 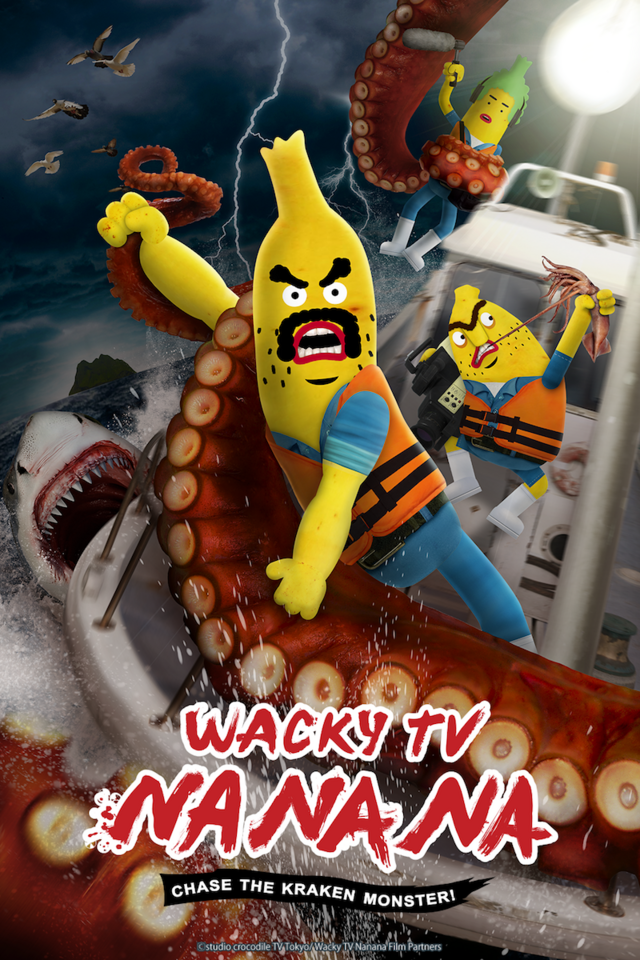 The under-funded TV station "TV Nanana" works daily to make up for their lack of budget with wisdom, stamina, and teamwork as they battle rival networks. But between the younger audience's loss of interest in traditional TV, a sharp decrease in ad spending, and a decrease in enthusiasm for their independently produced programming has put the company in its most dire situation ever.

So, in a desperate attempt to secure high ratings--and the network's survival--the director of the expedition team, Nanaoka, his cameraman, Nanamori, and AD Nanayama decide to secure footage of the legendary cryptid, the kraken. To do so, they will travel to the perilous supernatural sea known as the Banana Triangle! After chartering passage on an illegal squid fishing boat, they head out to sea. But waiting for them in the mysterious waters ahead are vicious sharks, giant whales, and fearsome pirates! Not only that, but after drifting ashore on an isolated island, they encounter an increasingly odd menagerie of characters.

Season 3 has arrived, and it's another trip into the explosively zany world of Satoshi Fumihara! Featuring parody so sharp it'll make you anxious, along with increasingly quippy comedy. And this time, maybe even some pulse-pounding adventure! But will this wacky bunch be able to get footage of the legendary kraken, and return from their dangerous expedition without any bruises?