Say "I love you" Director’s Anime Film ‘Love Me, Love Me Not’ Delayed Amidst Coronavirus Crisis

The anime film won't be hitting its May 29 release date 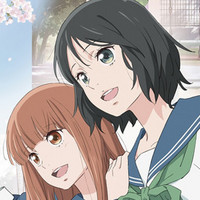 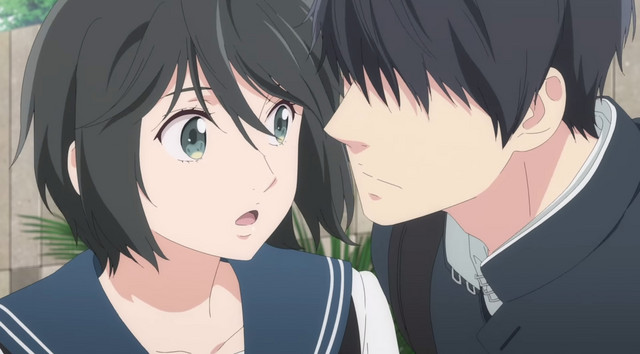 The Love Me, Love Me Not anime film was set to be released on May 29 on Japan, but on April 14, it was announced that the adaptation of Io Sakisaka's shojo romance manga wouldn't be making its release date due to the coronavirus (COVID-19) pandemic, which saw seven major prefectures in Japan go into a State of Emergency, including Tokyo and Osaka, with many other prefectures, such as Kyoto, asking the central government for a State of Emergency as well.

Love Me, Love Me Not is based on a manga series of the same name by Io Sakisaka, and is directed by Toshimasa Kuroyanagi (Say "I love you") at A-1 Pictures, based on a screenplay by Erika Yoshida (Tiger & Bunny). Usagi Drop character designer, Yuu Yamashita, will be handling the characters for the anime film with Yuji Nomi (Whisper of the Heart) providing the music.

While no new date for the anime film has been announced as of yet, it was mentioned that the advanced tickets, which had already gone on sale on March 13, will be valid for whenever the film releases. Ticket sales will be suspended for the time being.

Viz Media has licensed the manga series for release in English, and they describe the Io Sakisaka's series as such:

"Fast friends Yuna and Akari are complete opposites—Yuna is an idealist, while Akari is a realist. When lady-killer Rio and the oblivious Kazuomi join their ranks, love and friendship become quite complicated!" 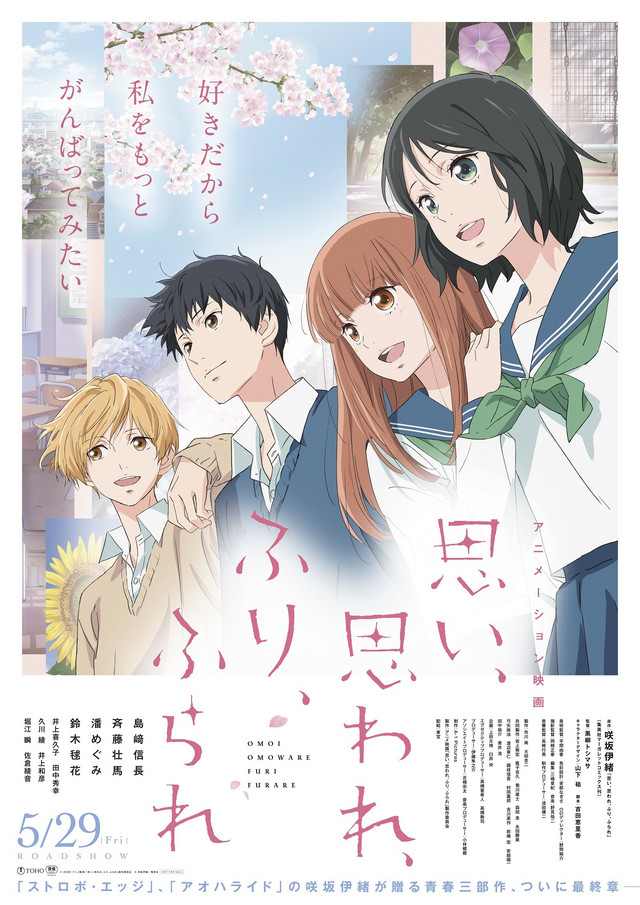 A live-action version of the film is still scheduled to be released on August 14, but no new date for the anime version has announced as of yet.

Tags
io sakisaka, omoi omoware furi furare, love me love me not, a-1 pictures, coronavirus
« Previous Post
Anime-Inspired RPG Brawler Grand Alliance Kicks Off Pre-Registration
Next Post »
QUIZ: Which Best Boy From Yu Yu Hakusho Are You?
Other Top News
0 Comments
Be the first to comment!
Sort by: