Crunchyroll Games teams up with VIZ Media and developer Gaudium 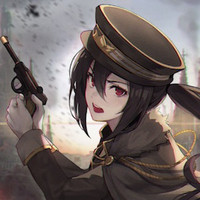 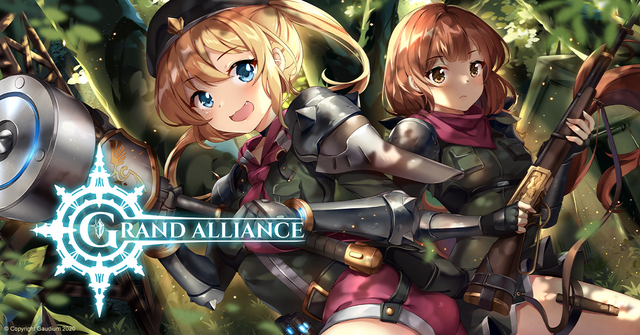 There's a new anime game on the block, and fans can officially pre-register to get in on the action of Grand Alliance. Crunchyroll Games has teamed up with VIZ Media and developer Gaudium on the anime-inspired RPG brawler, which will have players attempting to restore balance to a world at the brink of war with plenty of colorful and memorable characters.

Grand Alliance will be available on iOS and Android devices worldwide except for East Asia. You can pre-register via the official website, and dig into some of the features below. 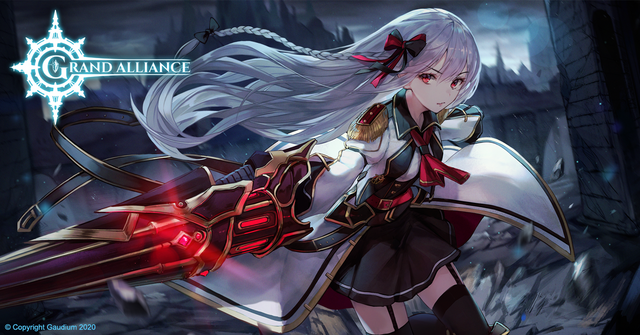 Stay tuned for more on Grand Alliance, and pre-register today!