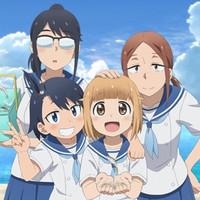 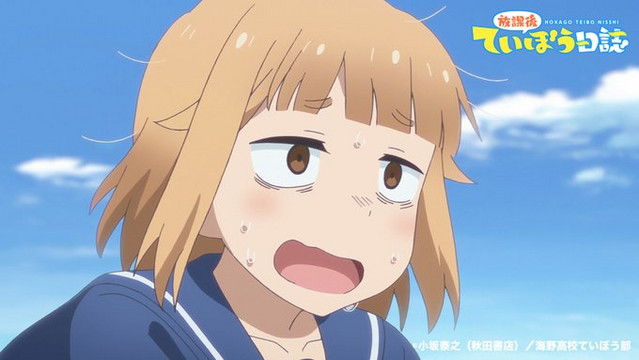 The official website for the ongoing TV anime adaptation of Yasuyuki Kosaka's fishing-themed manga Hokago Teibo Nisshi (Afterschool Embankment Journal) announced today that its broadcasting will be halted after its third episode next week, which has been already completed. The anime's second episode was aired in Japan last night. Read their message below:

"Due to the spread of the new coronavirus infection, we have decided to postpone the broadcasting of the TV anime 'Hokago Teibo Nisshi.' We will broadcast and stream it up to its third episode that has been already completed, and we will announce the future broadcasting and streaming schedule for its fourth and the following episodes on the official website and Twitter as soon as it is decided. We are very sorry to those who are looking forward to broadcasting and streaming, but please understand the situation and wait for a while. Putting the priority on the safety of our staff and cast members, we will keep working to produce a better work. Thank you for your continued support."

With the postponement of the anime's broadcasting, the releases of the three-volume DVD/Blu-ray and the CD single of its OP theme song "SEA HORIZON" will be also delayed as listed below:

The TV anime Hokago Teibo Nisshi premiered in Japan on April 7, 2020. Its story centers on Hina Tsurugi, who moved from the city to the countryside. She is an indoor-type girl and doesn't like living things. She originally planned to join the handicraft club to spend a happy high school life. But after accidentally meeting with Yuuki Kuroiwa while she was out for a walk, she was forced to join the mysterious "Teibou-bu" (the embankment club) and started fishing. 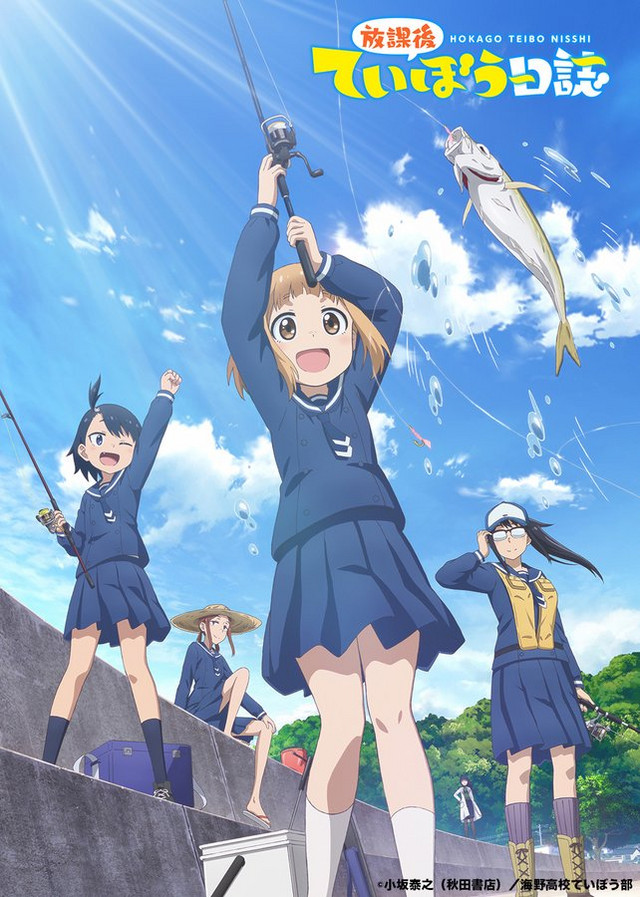