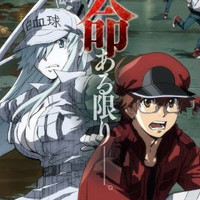 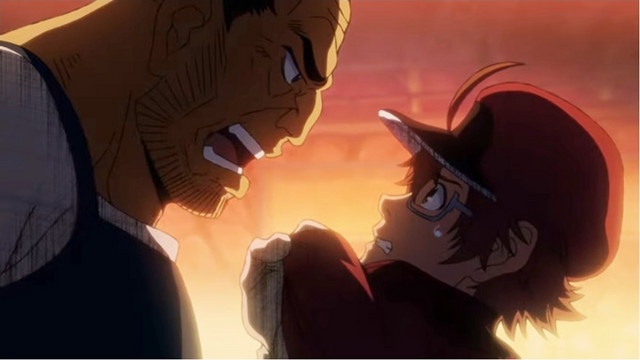 Under the supervision by the original manga author, the spin-off written by Shigemitsu Harada and illustrated by Issei Hatsuyoshi has been serialized in Kodansha's Morning since July 2018 and its latest sixth tankobon volume will be available in Japan on April 23, 2020. With the title Cells at Work! Code Black, its English edition has been published by Kodansha USA. The publisher describes its story as below:

Junya Enoki (Wendelin in The 8th Son? Are You Kidding Me?) is cast as Red Blood Cell, while Yoko Hikasa (Mio Akiyama in K-ON!) plays White Blood Cell (Neutrophil). Kenjiro Tsuda (Seto Kaiba in Yu-Gi-Oh!) serves as the narrator. 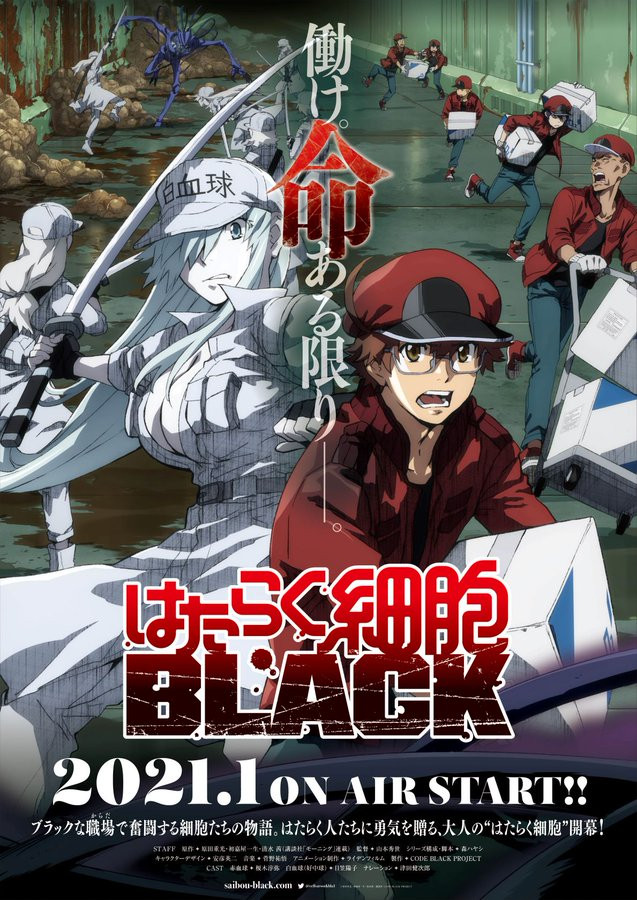 Anime PV for the manga produced in January 2020

Meanwhile, the second season of the Cells at Work! TV anime series is also scheduled to premiere in Japan in January 2021. 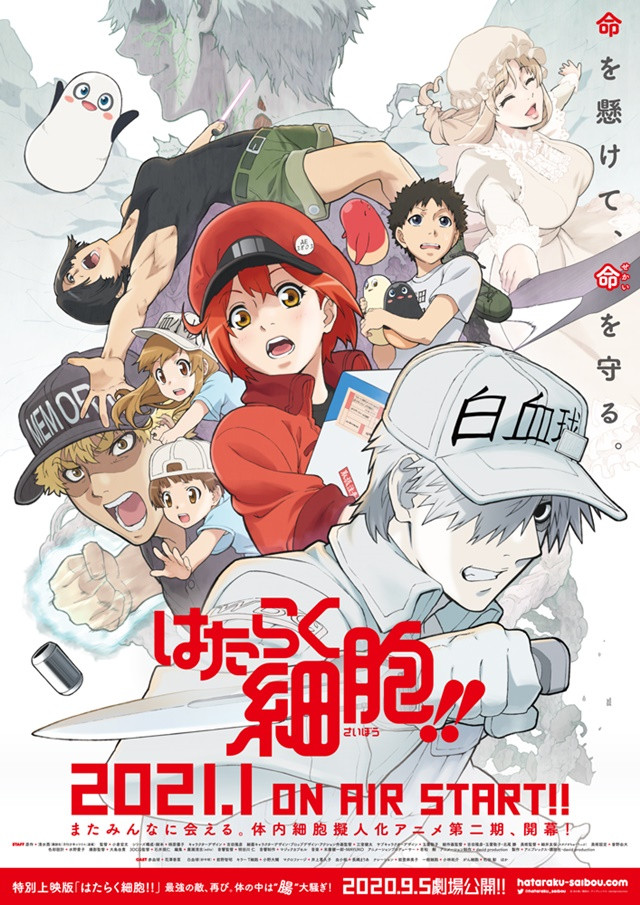 Cells' Jobs are Hard and Tough in Cells at Work! Black Anime PV