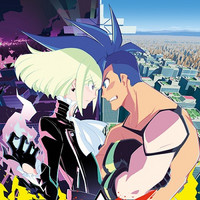 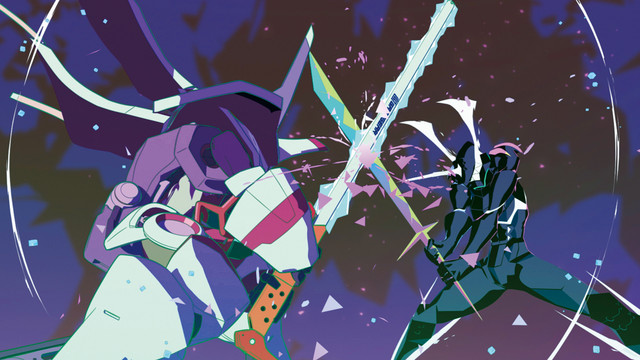 PROMARE, the hyper-kinetic 2019 theatrical anime film directed by Hiroyuki Imaishi and animated by Studio TRIGGER, is hitting numerous digital outlets on April 21, 2020, and GKIDS (the film's U.S. distributors) are hosting an online watch party event encouraging fans to interact with the English dubbed voice cast as they watch along.

The online watch party begins on at 6pm Pacific / 9pm Eastern on April 21, 2020. Fans that want to participate can purchase a digital copy of PROMARE from online venues such as Apple TV, Amazon Prime Video, GooglePlay, Playstation, Xbox, Fandango Now, and Vudu, then press play on their copy at the above time and join in the conversation using the hashtag #PromareWatchParty on Twitter.

Celebrating the Digital release of #PROMARE, join us & the English Cast for #PromareWatchParty!

????On April 21, hit play at 9PM ET/6PM PT on your copy of #PROMARE & join in on #PromareWatchParty!
Pop in early at 8PM ET for a Happy Hour w/giveaways.https://t.co/Nzuk0dLuFj pic.twitter.com/5WdBjtubJ3 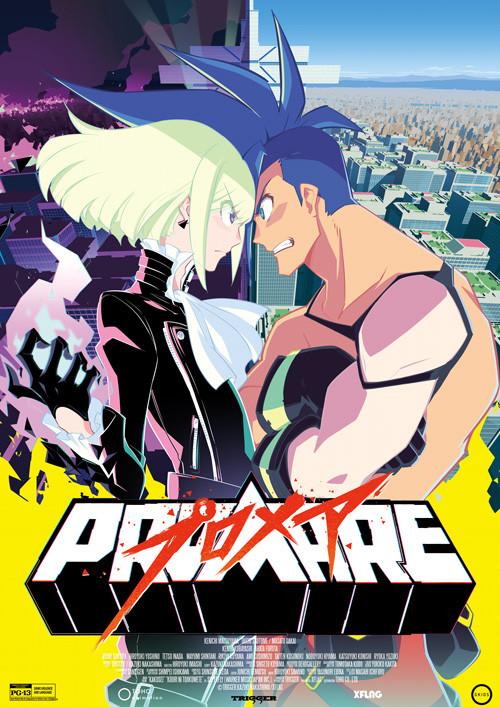 GKIDS describes the story of PROMARE as follows:

Thirty years has passed since the appearance of Burnish, a race of flame-wielding mutant beings, who destroyed half of the world with fire. When a new group of aggressive mutants calling themselves "Mad Burnish" appears, the epic battle between Galo Thymos, a new member of the anti-Burnish rescue team "Burning Rescue," and Lio Fotia, the leader of "Mad Burnish" begins.