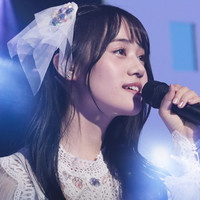 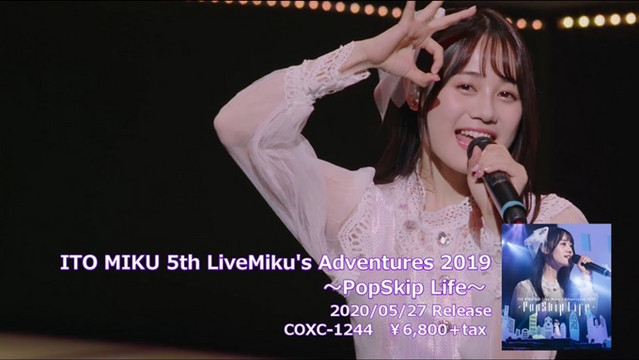 Unfortunately, the release of voice actress Miku Ito's first live Blu-ray "ITO MIKU 5th Live Miku's Adventures 2019 -PopSkip Life-" has been postponed from the original date of April 22 to May 27 due to the COVID-19 concerns. For those who can't wait, Nippon Columbia posted her four-minute performance clip of "TickTack Invitation" from the disc on its official YouTube channel today.

The disc features her solo concert at Olympus Hall Hachioji in Tokyo on October 5, 2019. It was her annual event that has been held every fall since 2015. "TickTack Invitation" was included in her fifth single "Hirameki Heartbeat" released in January 2019. 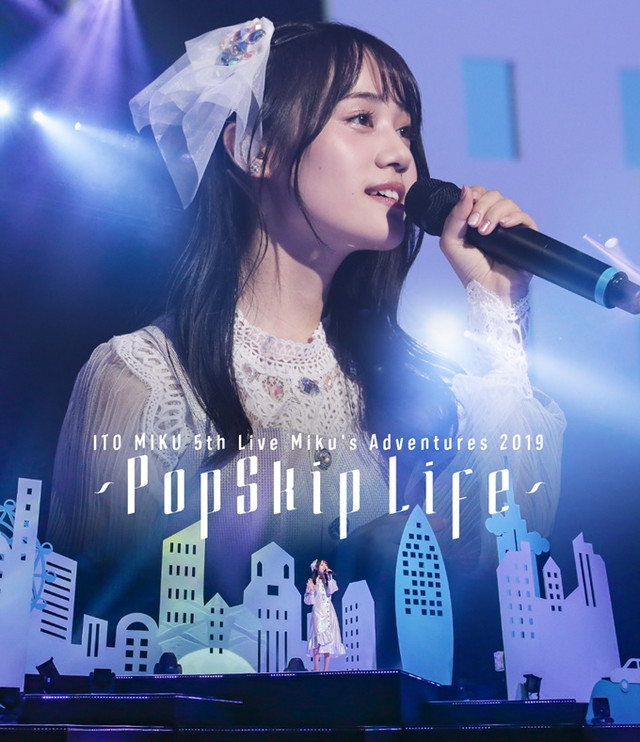 As a result of the postponement, the Blu-ray will be released simultaneously with her seventh single "Kokou no Hikari Lonely dark" (TV anime Plunderer second cour OP) on the same day, May 27. 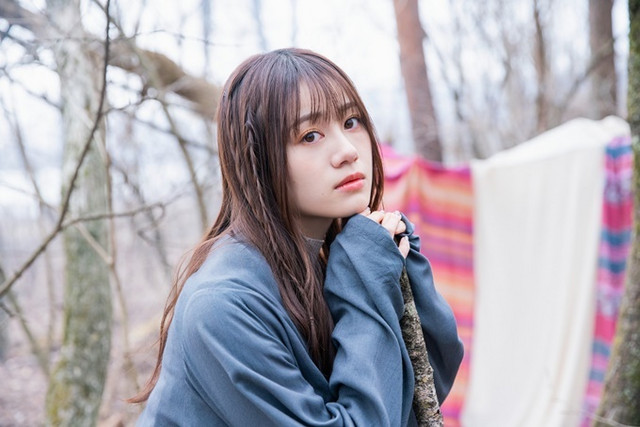