The dance has erupted on TikTok in the lead up to season 2 of KAGUYA-SAMA: LOVE IS WAR 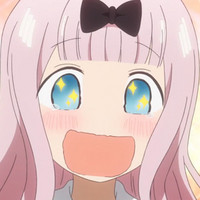 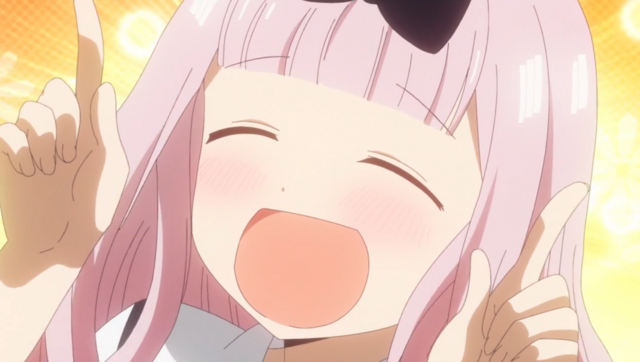 With nothing to do while being stuck at home, many have taken up new hobbies, maybe caught up on their favorite anime series, or even gotten deep in debt to Tom Nook. Not Kyary Pamyu Pamyu, who has taken to TikTok to fill her time. The kawaii queen of J-POP is dancing all the lastest viral dances from the Japanese side of the booming social media network. Her latest dance was the highly popular 'Chikatto Chika Chikaa' from the first season of KAGUYA-SAMA: LOVE IS WAR TV anime and the winner of the Best ED of 2019 at the Crunchyroll Anime Awards.

Head over to Kyary Pamyu Pamyu's TikTok page to check out her version of the dance: 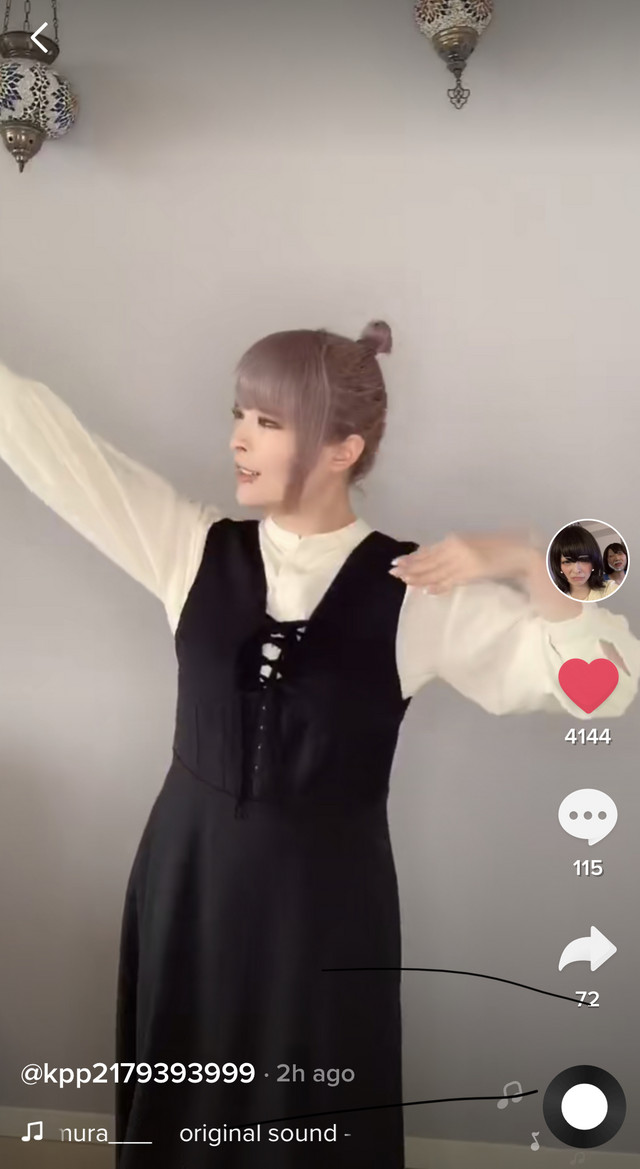 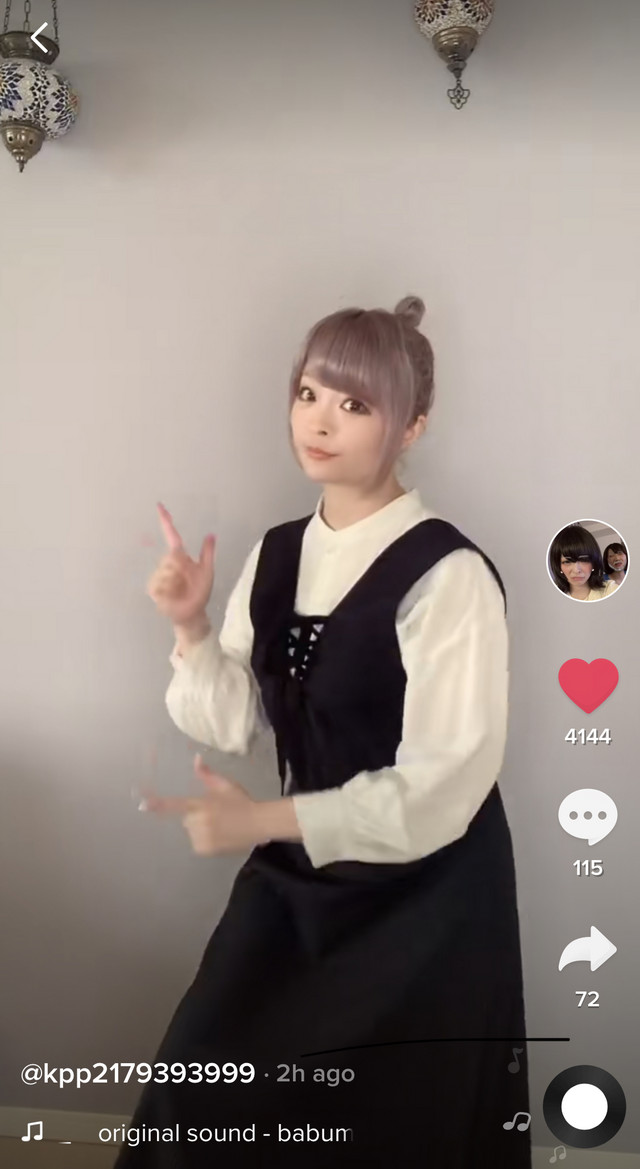 The dance has been widely covered on the platform, with Akihabara maid cafe Heart to Heart covering the dance twice, and even users on the platform cosplaying to make an adorable real-life version of Chika.

You can watch the entire first season of KAGUYA-SAMA: LOVE IS WAR on Crunchyroll, including the episode which housed the meme-worthy ending song. The second season started airing on Japanese TV last week. Funimation is streaming the second season.