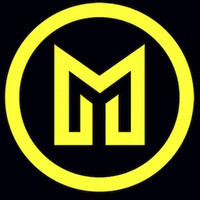 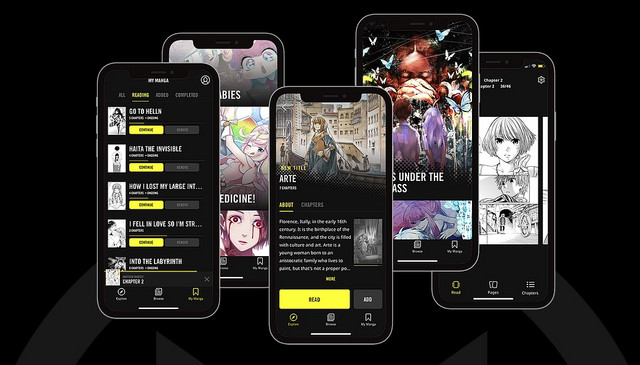 If you're looking for a new way to read manga, Mangamo is officially here to offer up unlimited access to titles from a wide variety of publishers. Boasting "more titles than any other legal manga service," this mobile manga subscription service app is now available globally on iOS for iPhone and iPad via the App Store.

Mangamo subscriptions are available for $4.99 a month, and those who sign up can get access to a 2-month free trial for a limited time. Manga across all participating publishers—including titles like Attack on Titan, Somali & the Forest Spirit, Fire Force, Arte, and Dropkick on My Devil!, among many others—can be read ad-free, and Mangamo aims to roll out over 300 titles and over 1,000 volumes of manga over the next three months.

New chapters will also be added daily, so there should always be something new to read. All the titles are fully licensed from publishers and professionally localized, with an experienced editorial team handling curation. The customized reader and its tools make it easy to keep track of your own personal reading library, and you can choose to read from right to left as you would with traditional manga, or by scrolling vertically as you would on other mobile comic apps.