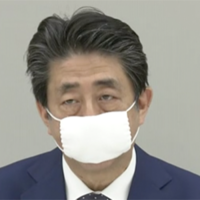 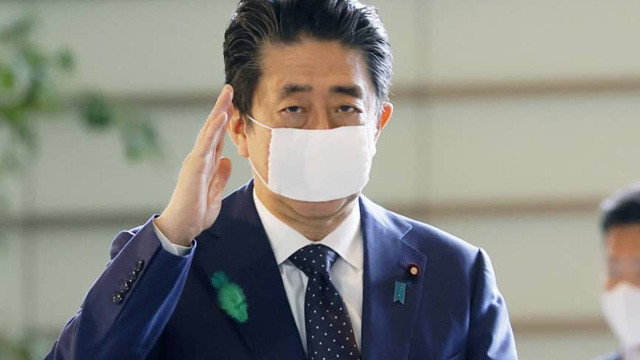 The Japanese Prime Minister, Shinzo Abe announced late on April 16 that the current State of Emergency declaration, which initially only covered seven prefectures in the country, would be expanded to cover the whole country. The expansion comes after other prefectures, such as Kyoto, asked the central government to include them in the declaration, and some, such as Aichi and Hokkaido, enacted their own unofficial State of Emergencies.

This gives all prefectures in Japan the power to open up their own taskforces to combat the spread of the coronavirus (COVID-19) in their own regions. All regions also now have the power to request businesses to close, including railway companies, though these requests aren't legally enforceable many shopping malls, restaurants, bars, event venues, and other "non-essential" have so far abided by the requests of prefectural governors.

The current declaration is set to last until May 6, the end of the Golden Week holiday and a period of high domestic travel in Japan. This expansion was given to help prefectures stop the influx of travelers to regions that may not have a high amount of cases, bringing the coronavirus with them. 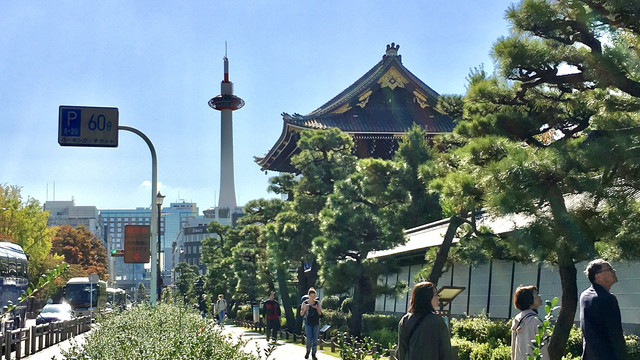 Omi said that these new six prefectures, alongside the Tokyo Metropolis area (which includes Tokyo, Chiba, Kanagawa, and Saitama prefectures), and the prefectures of Osaka, Hyogo, and Fukuoka need to work together to limit the spread of the coronavirus. Omi explained that all the high-risk prefectures were selected by the same standard. 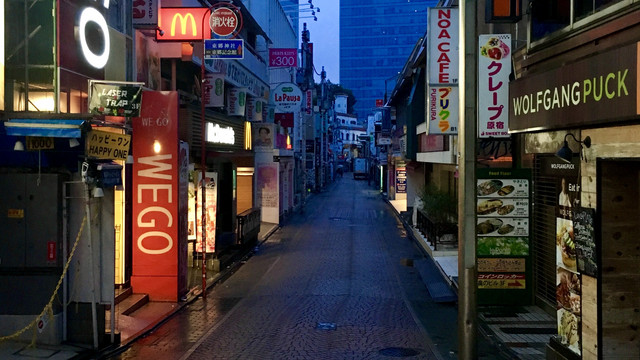 The goal of these measures for the central Japanese government is to limit contact between people by 80%. Economic Revitalization Minister Yasutoshi Nishimura said at the briefing that "it is important to thoroughly reduce the chance of contact between people. We aim to reduce person-to-person contact in all prefectures by as much as 80%. I would like people to refrain from going home and traveling as much as possible" during the State of Emergency, saying that "downtown areas" are of high-risk.

High-traffic spots in Tokyo and Osaka, such as Shibuya and Namba, are seeing at least a 50% reduction of the use of the train stations, but more suburban areas around the major cities are seeing an increase of people, including parks, which are filled with children off from school.

The Japan Times reported on April 16 that there were over 9,000 cases of the coronavirus in Japan, with Tokyo alone having 2,595 cases and Osaka having 1,020 cases. Cases have more than doubled since the original emergency declaration on April 7, where there were only 4136 cases in Japan.

Life Under State of Emergency: Kyoto and Sendai