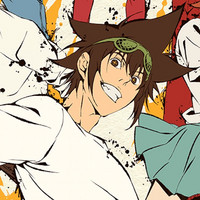 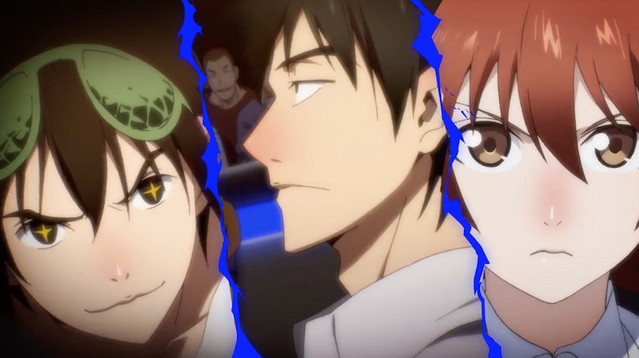 Based on the WEBTOON series created by Yongje Park, The God of High School is the next Crunchyroll Original production on the way. Featuring animation produced by MAPPA, the series now has a Summer premiere date, as well as staff details and a new trailer introducing the main cast.

Check out the preview below, then read on for details! 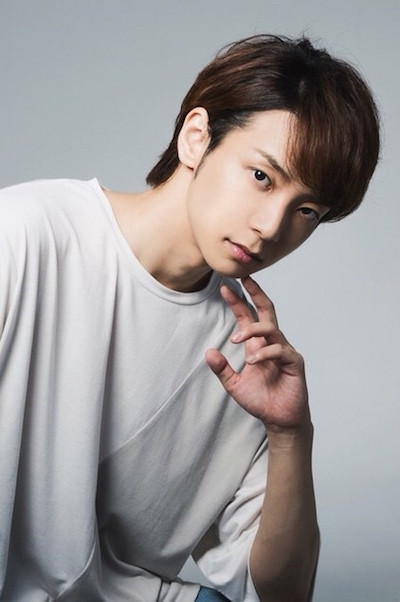 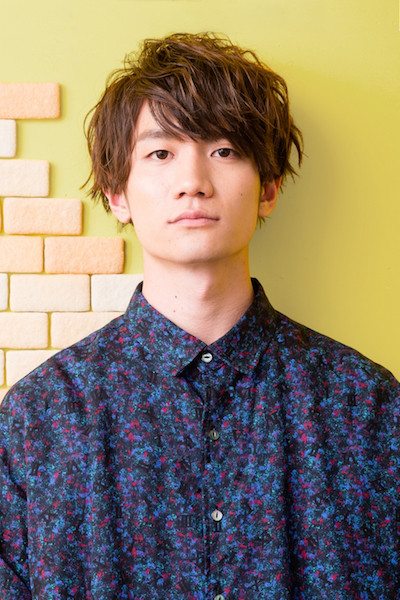 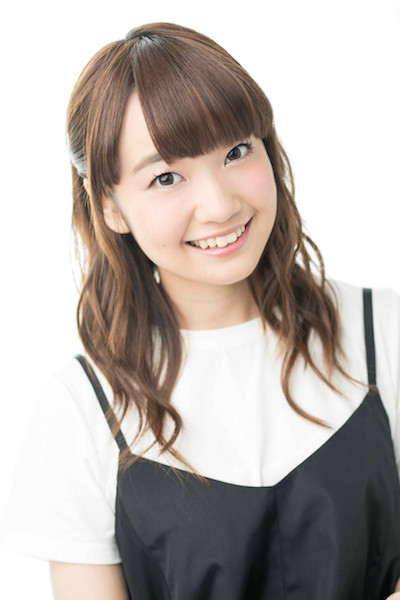 Key staff members at MAPPA include director Sunghoo Park (GARO -VANISHING LINE-), who also worked on the likes of Yuri!!! on ICE and Terror in Resonance in various capacities; and character designer Akita Manabu (key animation on Kakegurui, Terror in Resonance, Rage of Bahamut, and more). 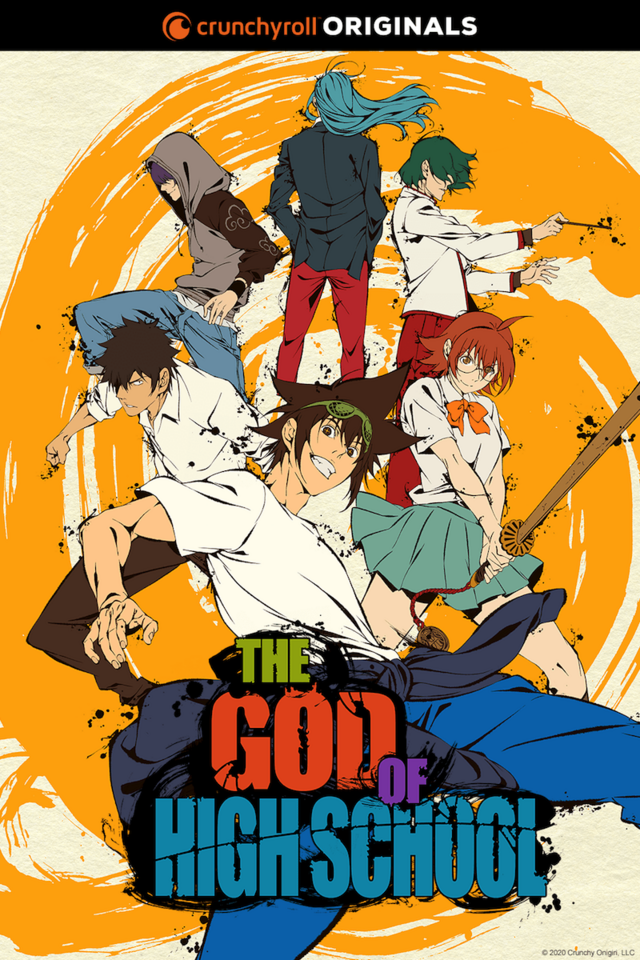 Stay tuned for more on The God of High School as the announcements and reveals roll in!