Fafner the BEYOND Teases Three More Episodes for 2020

Episodes 7, 8, and 9 are due for theatrical screenings 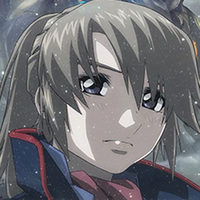 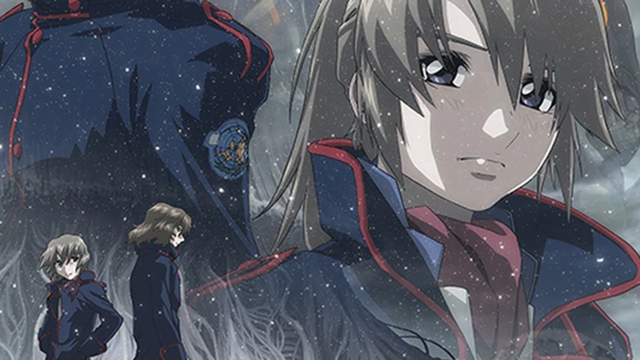 2004 mecha series Fafner in the Azure continues its anniversary story this year—three new episodes are queued up for theatrical release!

Fafner the BEYOND premiered last year, with three episodes hitting theaters in May and three more in November. Episodes 7-9 will be hitting Japanese cinemas sometime this year. No premiere dates have been set so far, but a key visual has been released: 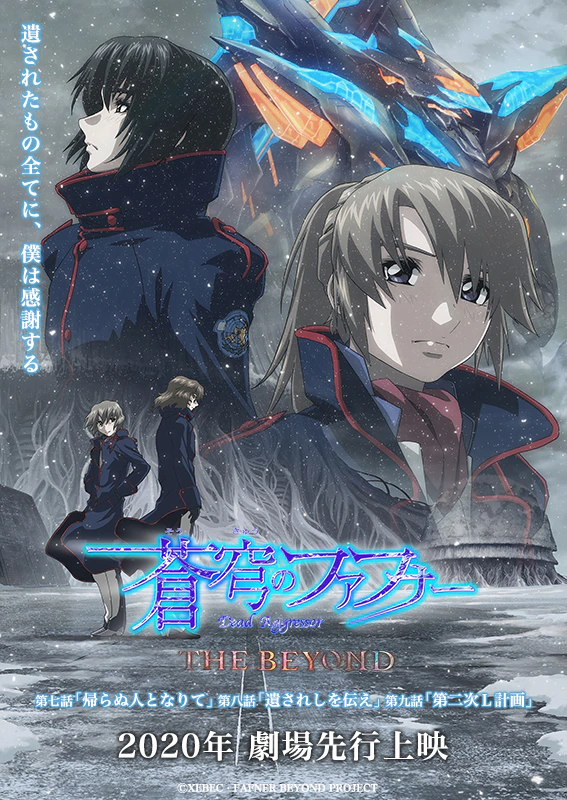 Episodes titles have also been confirmed (note: translations are not official):

Episode 7: "Kaeranu Hito to Narite" ("Becoming One Who Will Not Return")

Episode 8: "Nokosa Reshi wo Tsutae" ("Tell the Ones Left Behind")

Fafner in the Azure celebrated its 15th anniversary last year with the announcent of the 12-episode Fafner the BEYOND series. Live events have been held in addition to the OVA screenings, including character birthday parties and sale of limited-edition goods. More information on episodes 7-9 and surrounding activities will be announced at a later date.

Get caught up on the saga—watch Fafner Exodus on Crunchyroll!

Tags
fafner in the azure, fafner the beyond
« Previous Post
Welcome to Grand Alliance!
Next Post »
Final Fantasy VII Remake Dev Diary Goes into Graphics and Effects
Other Top News
3 Comments
Sort by: