Food Wars! The Fifth Plate To Go on Delayed Broadcast

Season 4 episodes to be re-broadcast in Japan 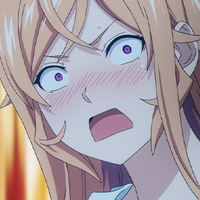 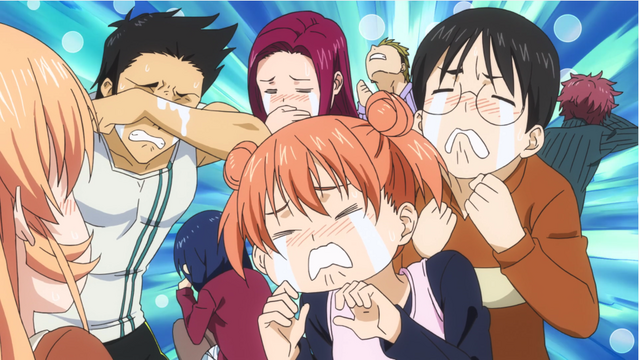 The official Food Wars! Shokugeki no Soma website announced today there will be a delay in the broadcast of new episodes for Food Wars! The Fifth Plate, starting next week.

The new broadcast schedule will re-air episodes from previous seasons in Japan. The schedule is as follows:

Updates to the schedule will be announced after May 15.

Prime Minister Shinzo Abe, alongside the special coronavirus taskforce, declared a State of Emergency in Japan for the entire country on April 16, which will stay in effect until May 7 at the earliest.

All previous seasons of Food Wars! Shokugeki no Soma, including the first two episodes of The Fifth Plate, can be found right here on Crunchyroll.