The announcement came after the broadcast of the second episode 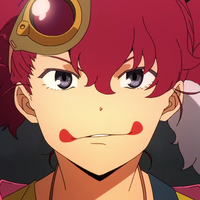 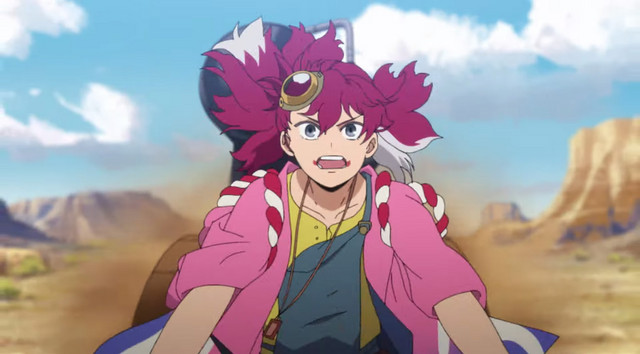 After the broadcast of the second episode of original TV anime Appare-Ranman!, it was announced that the series would be postponed from the fourth episode and onwards. This postponement comes a day after the State of Emergency in Japan was expanded to cover the entire country.

The third episode of the P.A. Works original TV anime is scheduled to broadcast on Japanese TV next week, with the rest of the series being postponed to a later, yet unannounced, time. The official website and Twitter account will announce when Appare-Ranman! will have a new broadcast spot. Funimation was streaming the anime series.

Tags
appare-ranman!, pa works, april 2020, coronavirus
« Previous Post
Slime Time is Relaxing in By the Grace of the Gods TV Anime
Next Post »
Sony on Track for Playstation 5 Release, Will Produce Fewer Consoles Than PS4
Other Top News
9 Comments
Sort by:

Voice Actors Prepare to Whirl Their Wheels in Appare-Ranman Dub