The 12th episode will be rebroadcast instead in Japan next Friday 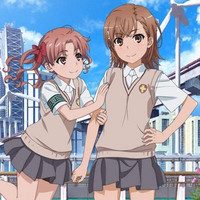 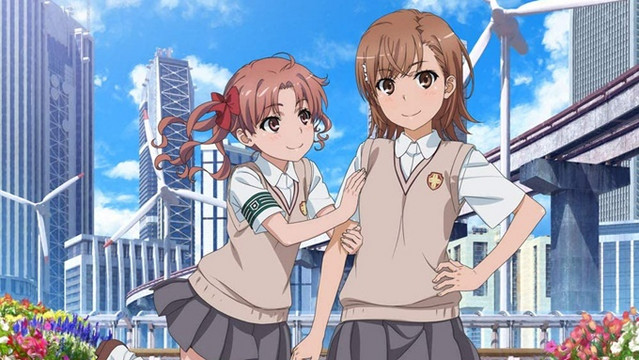 The official Japanese website for A Certain Scientific Railgun T announced today that its next 13th episode "SYSTEM," which was originally scheduled to be aired in Japan on April 24, will be pushed back due to the production problems caused by the influence of COVID-19.

In the same time slot of next Friday, the anime's 12th episode "Exterior" will be rebroadcast, and a new broadcasting schedule for the 13th episode will be announced as soon as it is decided. The anime's seventh episode was previously delayed by the same reason in February.

"Thank you very much for always watching 'A Certain Scientific Railgun T.'

We have to postpone the broadcast of the 13th episode 'SYSTEM,' which was scheduled to be broadcast on April 24 (Friday), due to the production problems caused by the influence of 'COVID-19,' which has become a worldwide issue recently. Accordingly, we will change the original schedule and rebroadcast the 12th episode 'Exterior' broadcast last week. The new broadcast date for the 13th episode will be announced on the anime official website as soon as it is decided.

This is an unexpected situation that changes day by day. We are very sorry for the inconvenience and worry to our fans who have enjoyed the series. Thank you for your understanding." 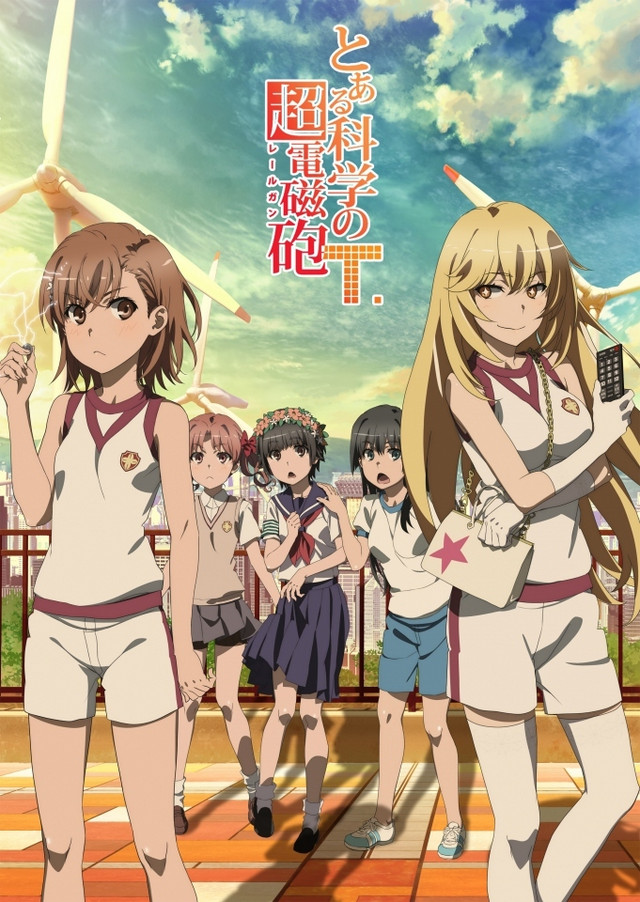