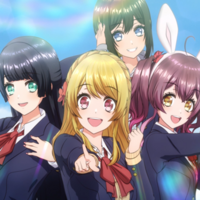 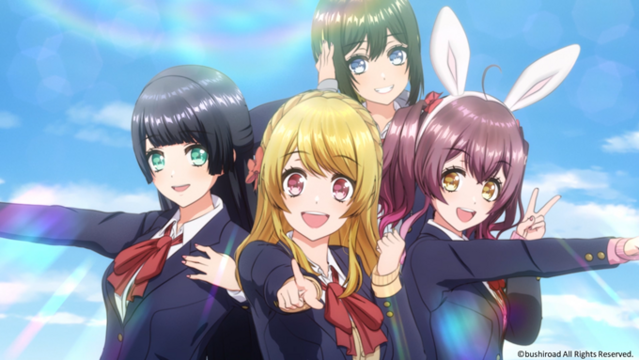 The clip is produced by Sanjigen (Arpeggio of Blue Steel -Ars Nova-, BanG Dream! 2nd&3rd season), which has been working on the forthcoming D4DJ anime series directed by Seiji Mizushima (Fullmetal Alchemist, Mobile Suit Gundam 00). Tomomi Umezu (BanG Dream! FILM LIVE) serves as the director for this MV along with Mizushima as the supervisor, so you can imagine what the upcoming anime will look like. How and when the D4DJ anime is distributed is currently unknown.

D4DJ is Bushiroad's third mixed-media project following BanG Dream! (2015-) and Shoujo Kageki Revue Starlight (2018-). When the project was launched in April 2019, it was announced to include game, anime, and DJ performances by the voice cast. Its game app for iOS and Android, D4DJ Groovy Mix is scheduled to be available in the fall of 2020. 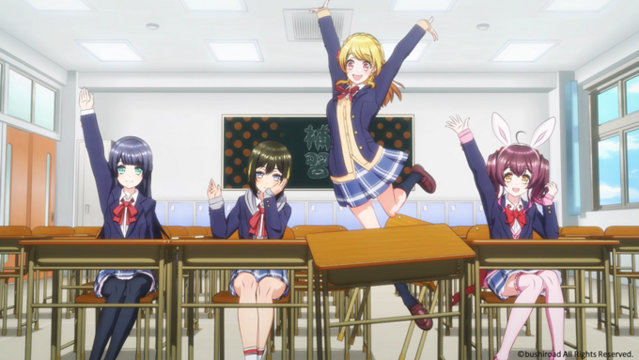 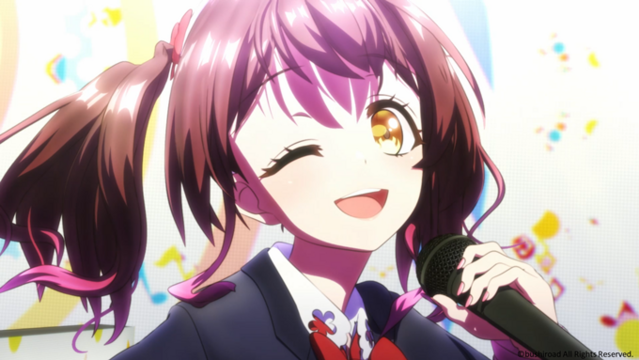 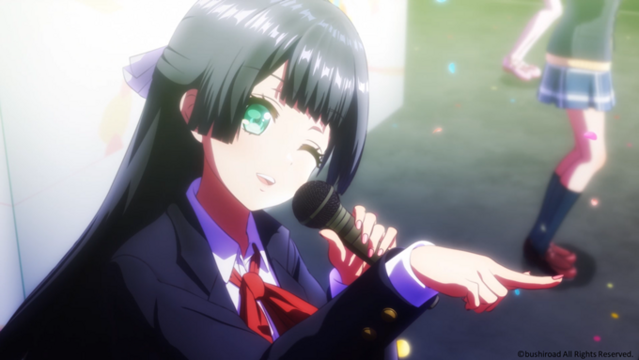 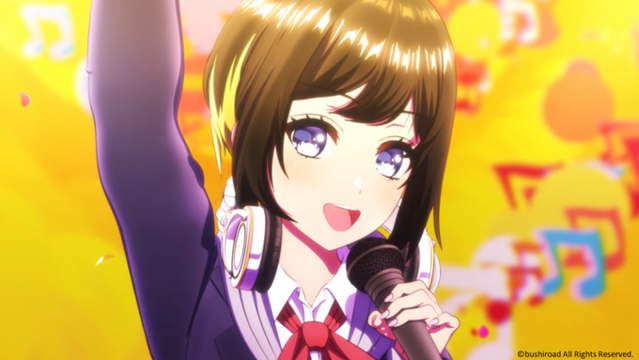 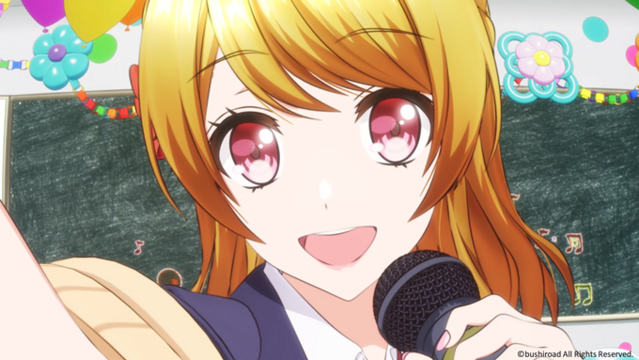 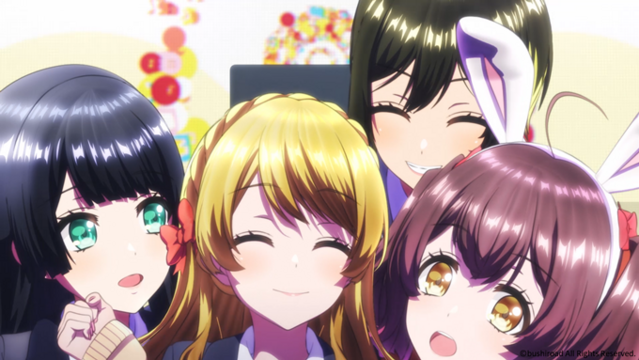