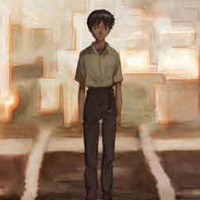 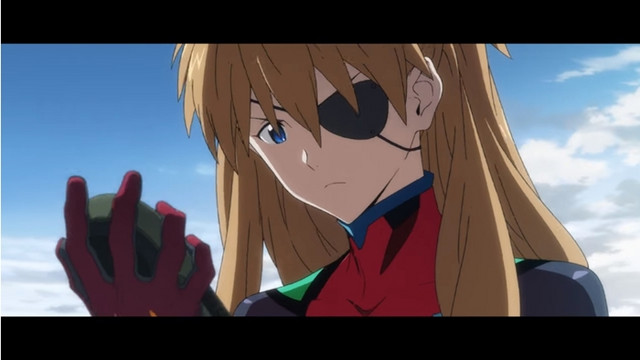 Studio Khara announced on April 17 that Evangelion 3.0+1.0, the latest film hugely influential Evangelion franchise, and the final film in the rebuild series, will be postponed from its originally scheduled June 27 release date "due to the unprecedented situation in Japan and overseas due to the spread of the new coronavirus infectious disease (COVID-19)." The long-awaited anime film is a sequel to the 2013 anime film Evangelion 3.0, and would once again see Hideaki Anno direct his original work at Studio Khara.

The post on the Evangelion website stated that the team "made every effort to deliver the work as scheduled to everyone who is looking forward to it." This comes a day after the Japanese government expanded Japan's State of Emergency to cover the whole country, which lets prefectural governors request certain businesses to close down, including movie theaters. Movie theaters in Tokyo and Osaka have already moved to limited-to-zero hours during the crisis.

The Rebuild of Evangelion anime film series started with 2007's Evangelion: 1.0 You Are (Not) Alone, which saw a remake of the massively popular Neon Genesis Evangelion TV anime. The film series started diverting from its TV roots with the second film, Evangelion: 2.0 You Can (Not) Advance, which released in Japan in 2009. Evangelion: 3.0 You Can (Not) Redo, saw a brand new story set in the world created by Hideaki Anno and was released in 2012. Evangelion 3.0+1.0 was teased at the end of the 2012 film and was then expected to be released in 2015 before Anno decided to delay the film due to work on Shin Godzilla and for his own mental health, among other reasons.

Khara confirmed that advanced tickets, which have already gone on sale, will be valid for whenever the film is released. A new release date will be announced via the official website and social media when it has been decided.