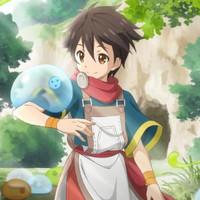 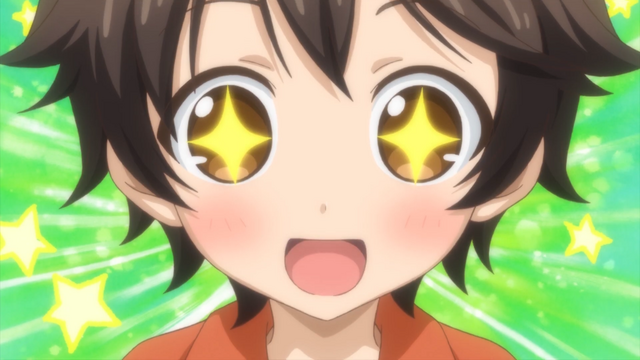 Fantasy fans are in for a relaxing, slime-filled time in the Fall of 2020, because Funimation is co-producing a TV anime adaptation of By the Grace of the Gods (known as Kami-tachi ni Hirowareta Otoko in Japan), a series of laidback isekai fantasy light novels written by Roy and illustrated by Ririnra about a man who is reincarnated by the gods in a magical world where friendly slimes become his companions. 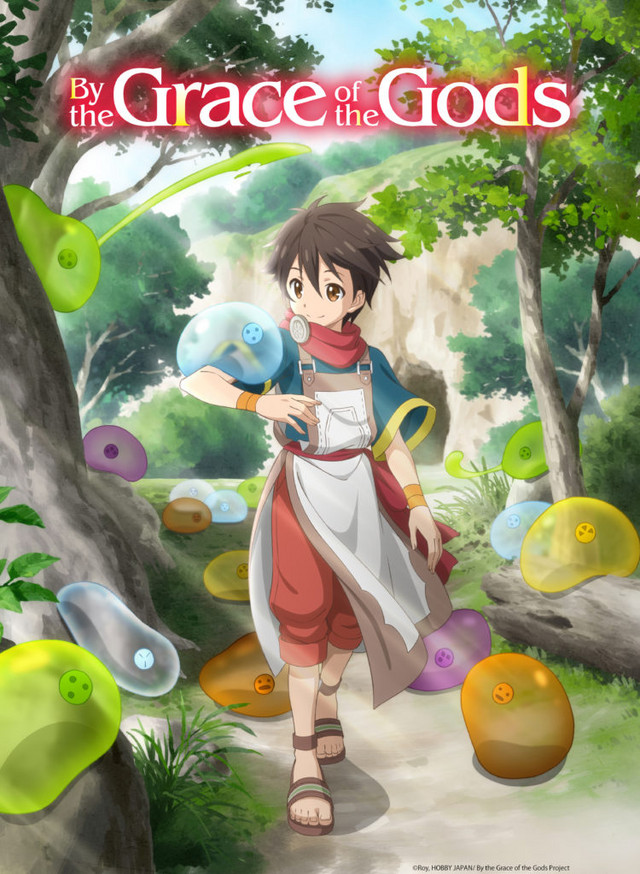 The By the Grace of the Gods TV anime is directed by Takeyuki Yanase and features series composition by Kazeyuki Fudeyasu and animation production by Maho Films. Voice actress Azusa Tadokoro stars as the protagonist, Ryoma. The series is scheduled to begin broadcasting in Japan in the Fall season of 2020.