Sony on Track for Playstation 5 Release, Will Produce Fewer Consoles Than PS4

Bloomberg reports that the PS5 will cost more than the PS4 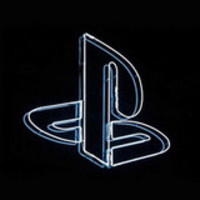 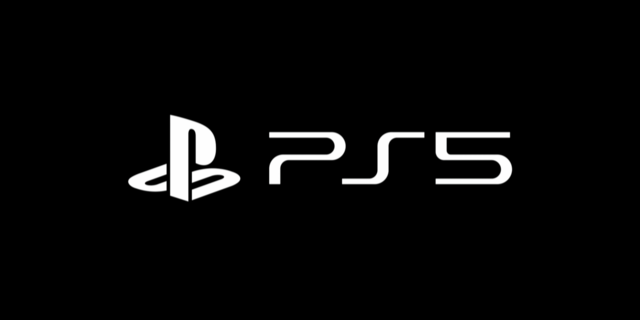 With the next generation of game consoles looming and the world in the current state that is it, Bloomberg is reporting that Sony and it's upcoming PlayStation 5 won't be affected by global issues, but rather its own internal production issues due to supply cost and the low demand due to the likely high cost of the console.

According to Bloomberg, Sony told suppliers and assembly partners that the Japanese company would only make up to 6 million units in the current 2020 fiscal year, which ends in March 2021. This is in contrast to the  This comes after Sony has reportedly been struggling to find a suitable price tag on the console due to the high cost of parts, the limited supply, and not knowing the final cost of the Xbox Series X. 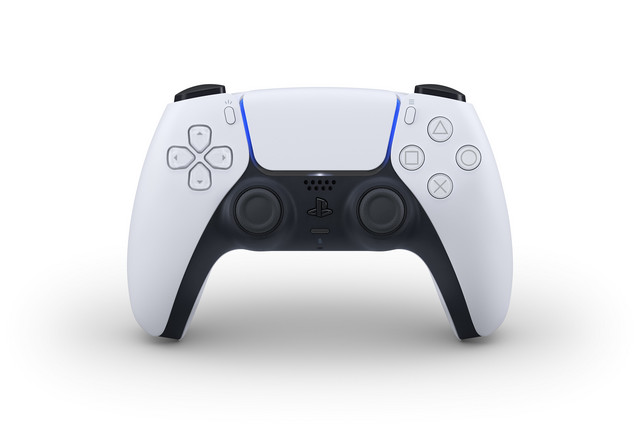 One aspect of the coronavirus has been effecting Sony's plans though, their marketing plans. Reportedly, Sony had planned to announce its DualSense controller during a special presentation, but because of the virus upending every event across the world, Sony decided to announce it via its website to curb leaks – as the controller was already finding its way into the hands of developers. Another aspect is game development, which is an industry-wide issue and may affect launch titles on the console, though the PlayStation 5 is backward compatible with the PlayStation 4.

At this point, not even Sony knows what's going to happen in a few months, with even the board of directors failing to meet to confirm fiscal plans for the next year. What we do know is that as of now, the PlayStation 5 is scheduled to be released before the end of the year.