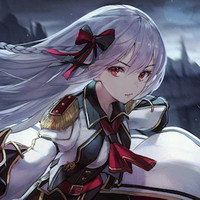 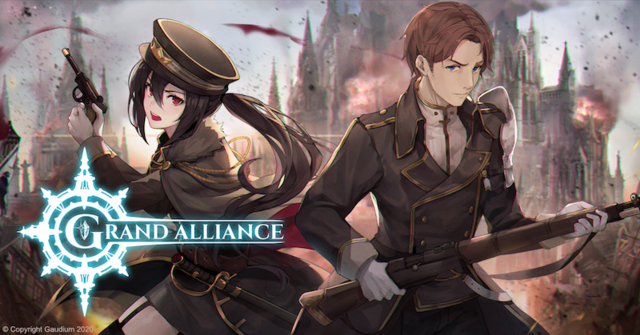 From the Gaudium development team, we are extremely excited to be able to share our upcoming game with you: Grand Alliance. In a series of blogs and social media posts, we hope to share with you the world of Alcyon, rich with lore and unique characters. When the game is released, we hope you will be familiar with many of the playable heroes and locations that they travel through.

Grand Alliance is a new anime-style RPG that takes place in an industrial fantasy world at the brink of war. The Imperial family has been torn apart and a new tyrant has taken control of the country, giving rise to power conflicts between five noble houses.

The plot follows the story of Amelia, the last surviving princess of the fallen Ravensburg Dynasty, and her companions as she seeks to restore a country torn apart by conflict. To do this, she must gather allies to reunite the nation. However, things may not be so simple as each faction has their own conflicting interests and ambitions. Allied nobles seek to use her as a puppet to seize power while a growing rebel movement from the rebel factions see her as a savior that could bring revolution to the current system. In order to succeed she must navigate through this harsh environment of political intrigue to outsmart her enemies, internally and externally, to retake the throne. And she won't be alone. Many of the heroes you meet along the way will join Amelia in her journey to unite the nation. 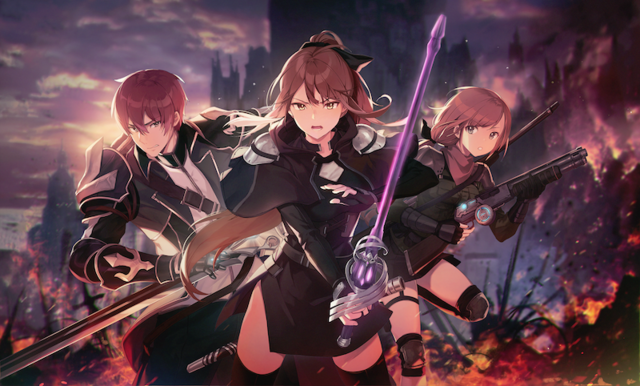 Over the next few weeks, we will give a sneak peek into the development process and expand upon the lore of the noble houses that make up the Alcyon Empire. Stay tuned, and follow on our new social media pages: