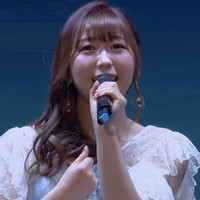 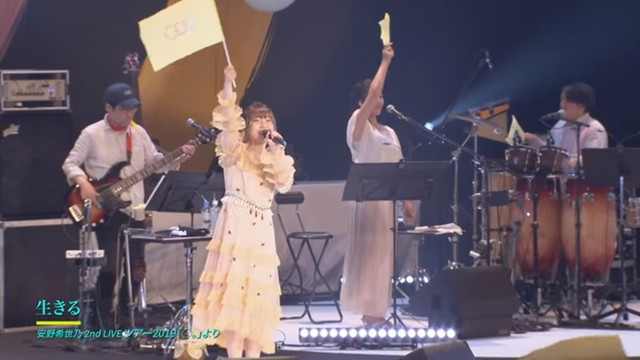 The official YouTube channel for anime voice actress/singer Kiyono Yasuno has started streaming a six-minute digest clip from her concert at Maihama Amphi Theater in Chiba Prefecture on December 21, 2019. It was held as one of the three concerts in her solo tour "Yasuno Kiyono 2nd LIVE TOUR 2019 '○ 。(Maru Maru)'."

The whole performance of the 15-song concert will be included in the bonus Blu-ray for the first press limited edition of her forthcoming second solo single "Haremoyou" to be released on April 29. The title song of the single is now featured as the ED theme for the spring 2020 TV anime adaptation of Kei Okubo's human drama manga ARTE, in which she is also cast as one of its main characters, Dacha.

Yasuno is well-known for her portrayals as Sakura Kitaouji in Aikatsu!, Megumi Kato in Saekano: How to Raise a Boring Girlfriend, Kaname Buccaneer in Macross Delta, and Elena Amamiya / Cure Soleil in Star☆Twinkle PreCure. In addition to her activities in various voice actress units including The [email protected] Cinderella Girls and Walküre (Macross Delta), she released her seven-song first mini-album "Namida" in July 2017 and her first single "Rocket Beat" in April 2018, both from Flying Dog. 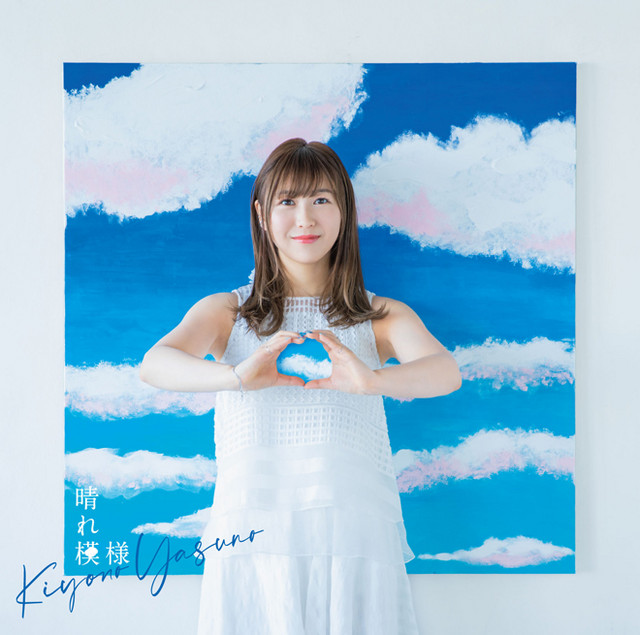