Take a trip back in time! 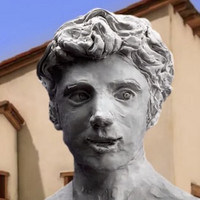 Based on the comedy manga by Thermae Romae creator Mari Yamazaki, Extra Olympia Kyklos is officially the latest addition to Crunchyroll's Spring 2020 Lineup. The series is set to launch soon, and will be available to Crunchyroll members worldwide except for Asia and Italian-speaking Europe.

Demetrios was a young man in Ancient Greece who was a potter's apprentice, but also a rather timid otaku. Despite pursuing the arts, he was blessed with natural athletic talent.

One day, he gets dragged into a village conflict. Demetrios contemplates how helpless he is, but then is struck by lightning! When he comes to, he is no longer in Greece, but a strange land where he can't understand the language and people look rather different.

Yes, he somehow ended up 1964 Tokyo! Of course, Demetrios has no idea what Japan even is. What will become of him?! 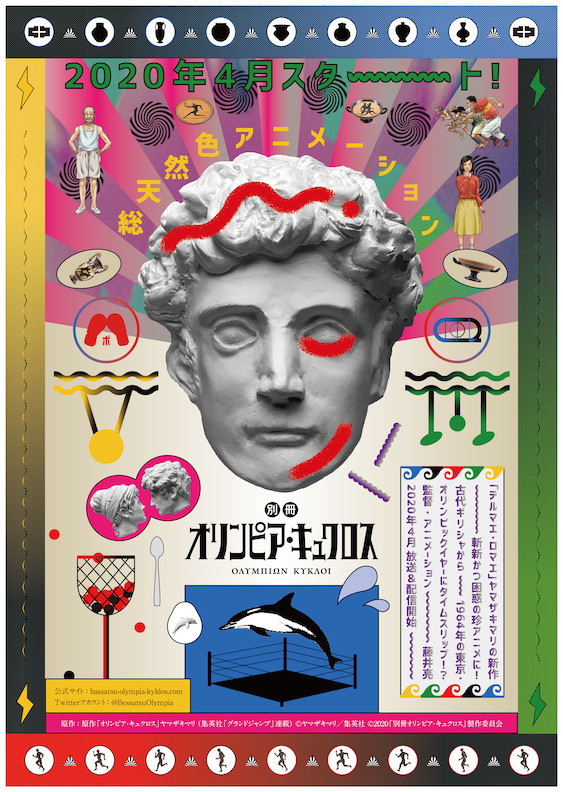