Masayoshi Oishi-composed songs will be available digitally on April 27 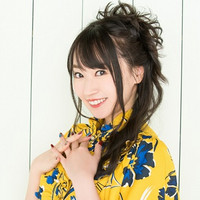 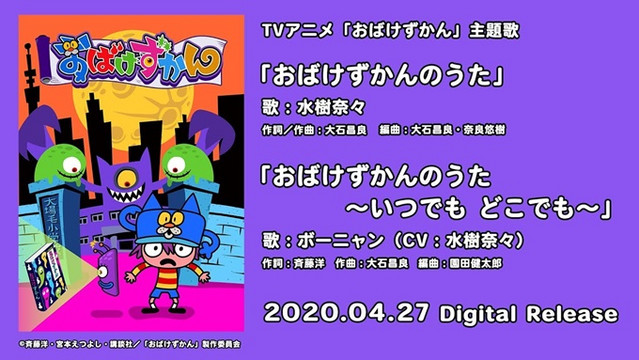 The official YouTube channel for voice actress/singer Nana Mizuki has started streaming a 90-second preview clip for the two-version theme songs for the short TV anime Obake Zukan, in which she has also voiced its main cap-type monster cat character, Bonyan.

The anime series is based on the children picture book series by Hiroshi Saito (story) and Etsuyoshi Miyamoto (arts), which has been published from Kodansha and printed more than 700,000 copies since 2013. Its TV anime adaptation is set to premiere on TV Tokyo and its affiliates on July 1, 2020. Prior to the TV anime, a short live-action drama series has been aired on the station's kids morning variety show Oha-suta since April 8, and Mizuki has been already making a voice appearance as Bonyan and the theme song by her has been used in the show.

The show has two theme songs: "Obake Zukan no Uta" sung by Mizuki as herself and "Obake Zukan no Uta - Itsudemo Dokodemo" by her as her character Bonyan. The former is written/composed by Masayoshi Oishi (Kemono Friends theme songs), while the latter features the lyrics provided by the book's original story writer Hiroshi Saito on the music by Oishi. The digital release of the songs is scheduled to begin on April 27. 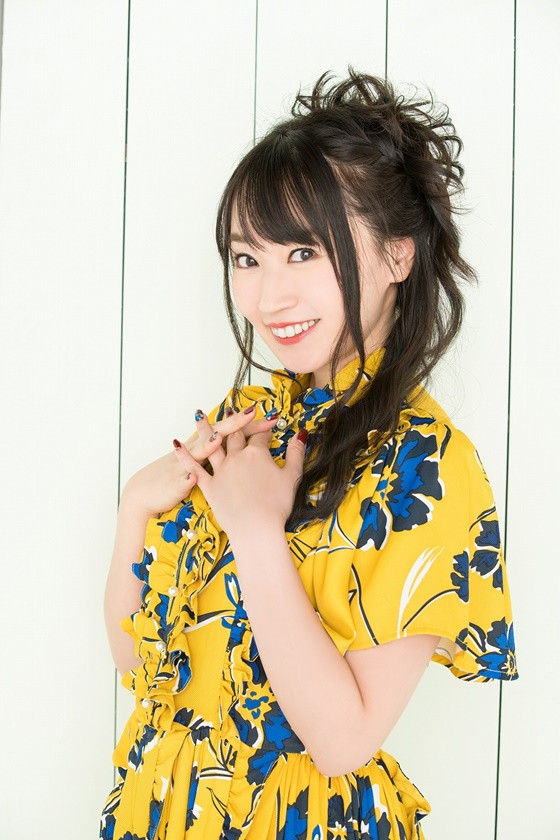 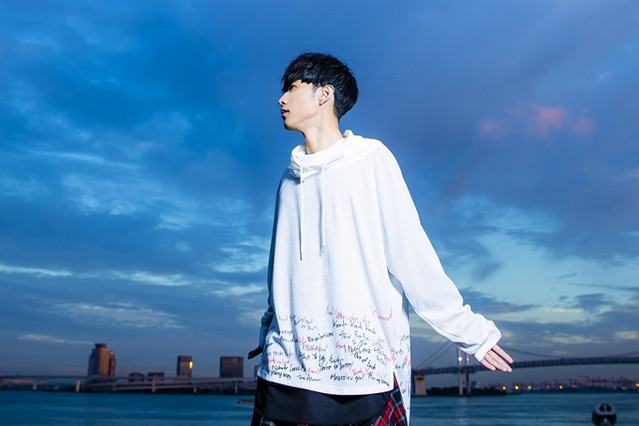 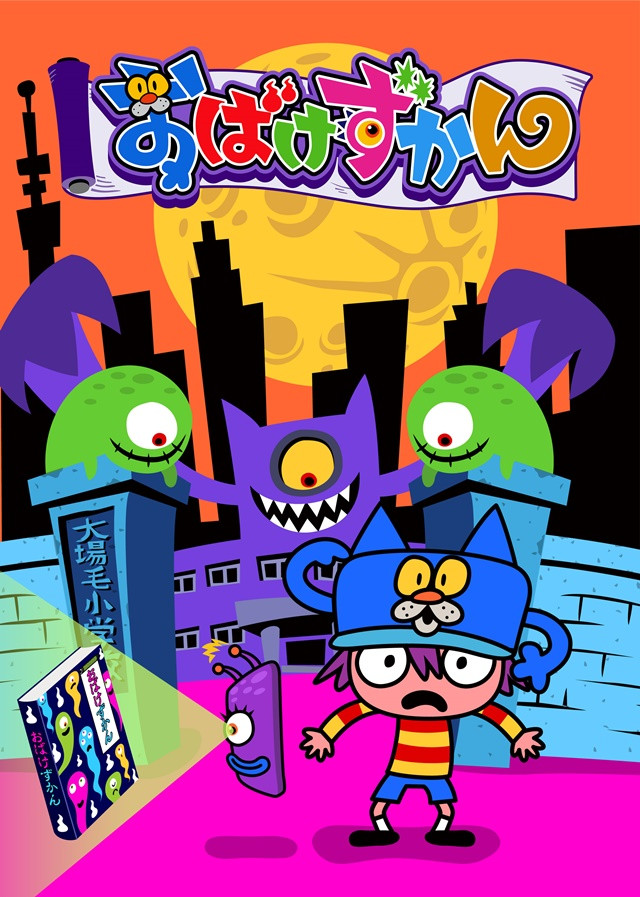 Masayoshi Oishi Sings How Heavy Are the Dumbbells You Lift? Opening Theme with All His Might