Re-runs of previous episodes will be broadcast starting next week 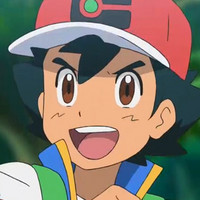 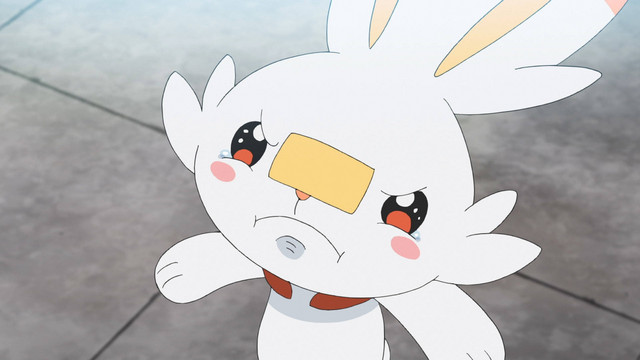 It was announced on April 19 that after this week's episode of the new Pokémon anime – which started airing in Japan on November 17, 2019 – the TV anime series will be going on hiatus, with production on the TV anime series suspended. The news first broke when TV Tokyo released its upcoming schedule for next week, showing Pokémon being re-run, and then confirmed by the official Pokémon anime Twitter account.

A string of anime delays have hit this week, including Food Wars! The Fifth Plate, A Certain Scientific Railgun T, the final Rebuild of Evangelion anime film, and many more. This comes after the Japanese Prime Minister, Shinzo Abe, alongside the special new coronavirus taskforce, expanded the State of Emergency in Japan to cover the entire country.

The Twitter account confirmed the hiatus was due to "the State of Emergency declaration to combat the spread of the coronavirus." It was decided to "suspend production" "for the health and safety of staff."

It was not announced when the new Pokémon TV anime will return to Japanese TV screens.