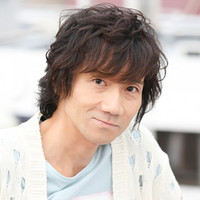 52-year-old anime voice actor Shinichiro Miki opened his official Twitter (@miki_shin318) on April 19, and it has attracted 187,000 followers in 17 hours (as of this writing). He is currently following 13 people, including his fellow voice actors, such as Kenjiro Tsuda, Tomokaztu Seki, Mika Kanai, and Kotono Mitsuishi.

He wrote in his first post: "I'm Shinichiro Miki, working as a voice actor. On this occasion, I have started Twitter. I appreciate your kind support. m (_ _) m" 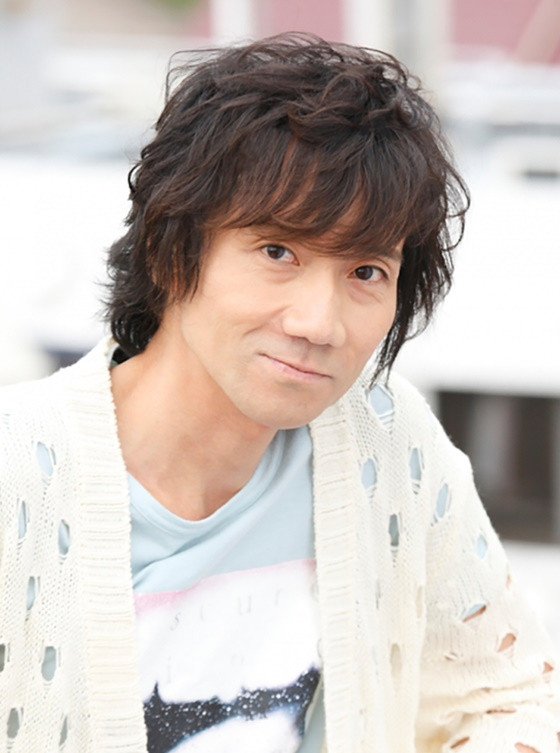