Hatsune Miku: Project DIVA Mega Mix Sings Its Songs on Switch in the West on May 15

Free demo is available today in the Nintendo eShop 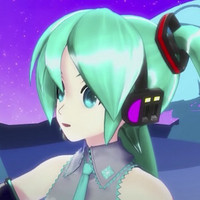 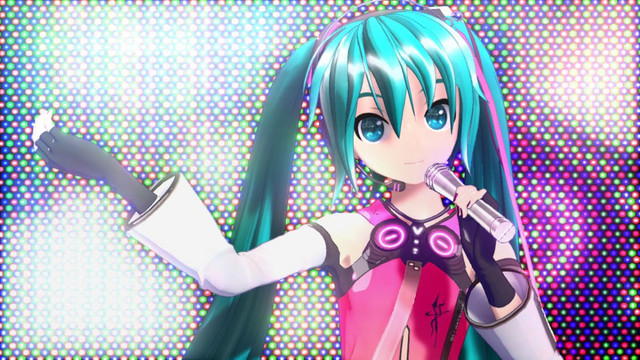 Nintendo Switch is pretty good at getting most games on board, but it's seriously lacking some Hatsune Miku action. That all changes with the arrival of Hatsune Miku: Project DIVA Mega Mix, which is coming to Switch in the west digitally on May 15.

You can see some of the game's new songs, modules, modes, and more in the gameplay trailer below.

Digital pre-orders are live now in the eShop along with a free demo. The base version is priced at $39.39 (AKA Miku Miku) and the Mega Pack—which includes all six DLC song packs for a total of 36 additional songs—is $59.99. Those who pre-order will get a four-song "Theme Song DLC Pack" including playable versions of theme songs from throughout the Project DIVA series:

If you miss out on pre-ordering, the Theme Song DLC Pack will be free for all players starting June 12.