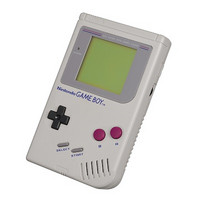 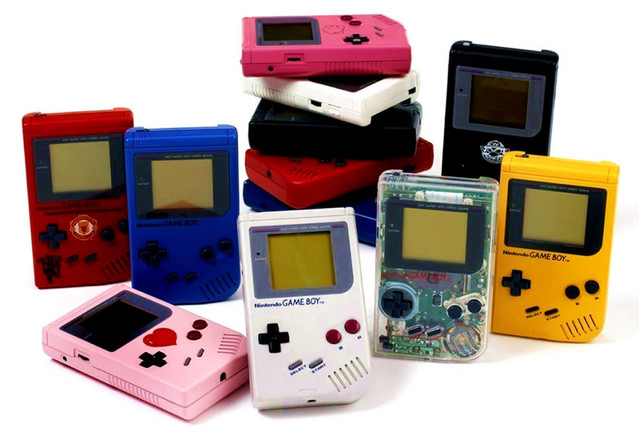 Here's your daily dose of handheld gaming nostalgia: today marks the day that the Nintendo Game Boy was first released in Japan, some 31 years ago on April 21, 1989.

The Nintendo Game Boy proved so popular that it sold out upon its initial Japanese release, and the system experienced a similar popularity boom in 1996 with the release of Pokémon Red and Blue. Other popular games for the system include Super Mario Land (one of four launch titles), Tetris (which allowed players to go head-to-head via a link cable), and The Legend of Zelda: Link's Awakening.

This 8-bit handheld video game console, which was powered by 4 AA batteries and which displayed games stored on ROM cartridges on a tiny monochrome LCD screen, may seem primitive compared to modern day gaming technology, but over the course of its life-span, the Nintendo Game Boy sold some 118.69 million units and 511.11 million software cartridges before being discontinued on March 23, 2003.