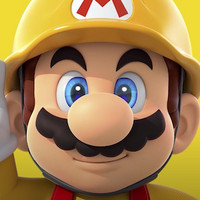 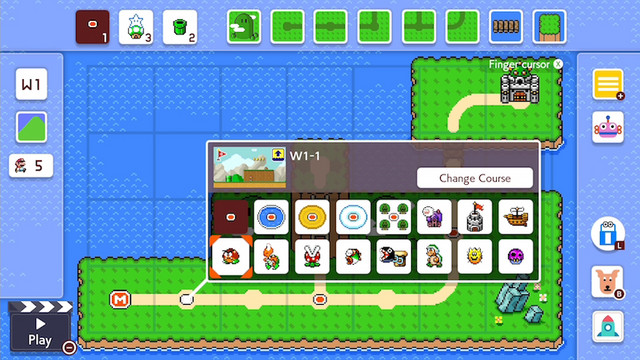 Super Mario Maker 2 offers a little something for everyone, whether you're a creator or just someone who likes to try out other players' levels. It isn't until now, though, that the Switch entry is really going above and beyond to meet the vast potential of its title. In Nintendo's final update, which launches on April 22, players will be able to enjoy a bunch of new features, including the impressive World Maker mode.

This mode is exactly what it sounds like. Super Mario Maker 2 will now let you create world maps for up to eight worlds, each with up to five levels a piece for a total of 40. That means, at long last, you could theoretically make an entire Mario game from start to finish and share it with others.

Other new features include a Super Mario Bros. 2 Mushroom, which turns Mario and other characters into their SMB2 forms and lets them pick up and throw enemies. There's also the Frog Suit from Super Mario Bros. 3, the Super Mario World Power Balloon, and more. The trailer below does a good job of highlighting everything for those who want all the details.