Evangelion: 1.0 You Are (Not) Alone Immediately Viewed 2 Million Times In Just One Day on YouTube 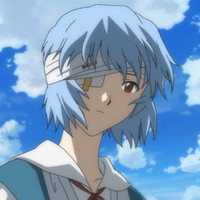 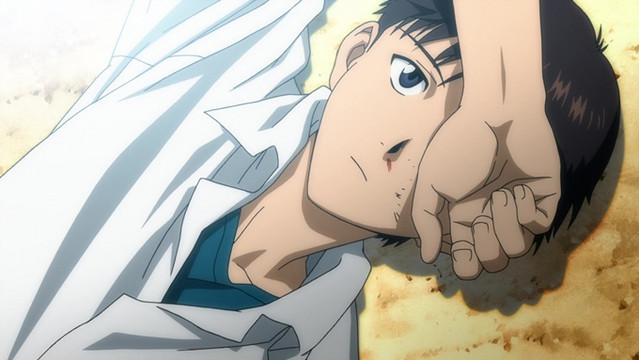 Three days after the announcement for the postponement of the theatrical release of Evangelion: 3.0+1.0 Thrice Upon a Time, khara's official YouTube channel started streaming the first three installments of the Rebuild of Evangelion tetralogy film series for free for a limited time of ten days between April 20 and April 29. The three films are also available on the franchise's official app "EVA-EXTRA" from 12:00 on April 18 to 23:59 on April 30 (JST).

The first installment Evangelion: 1.0 You Are (Not) Alone. was immediately viewed more than two million times just in one day.

The long-awaited fourth and final installment Evangelion: 3.0+1.0 Thrice Upon a Time was originally scheduled to be released in Japan on June 27, 2020, but has been delayed due to the spread of COVID-19 throughout Japan.