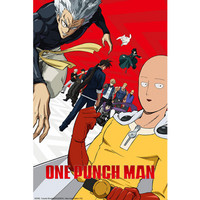 The "hero for fun" will be punching his way through the S-Class in Hollywood!

Variety is reporting that popular anime and manga series One-Punch Man is set to get a Hollywood live-action film adaptation from Venom and Jumanji writers Scott Rosenberg and Jeff Pinkner at Sony Pictures. The manga series, which was created by ONE in 2009 as a webcomic, exploded in popularity and was remade into a full digital manga series with Yusuke Murata before being adapted into a TV anime series in 2015. 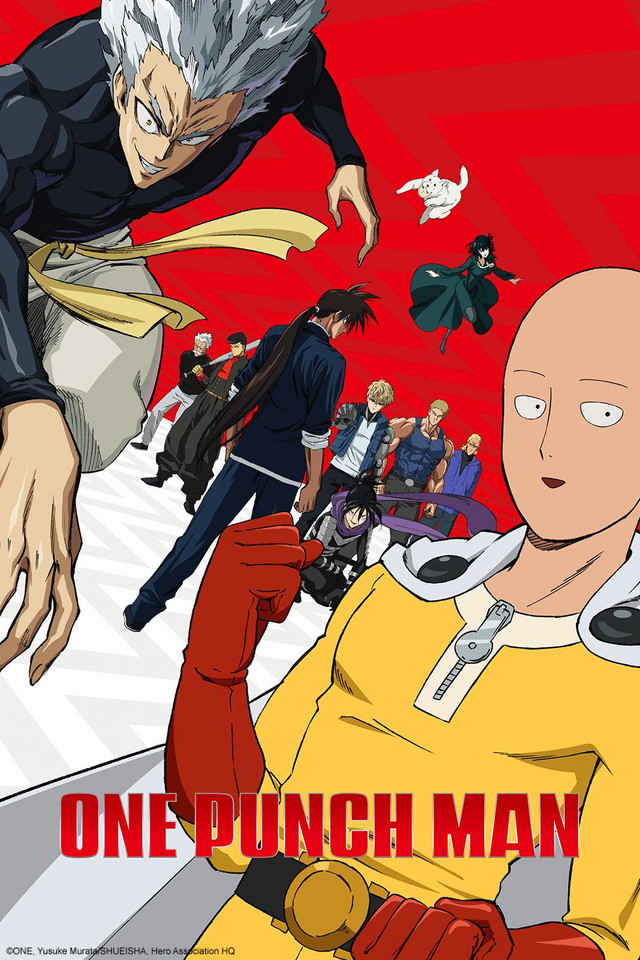 The Hollywood film is set to be produced by Arad Productions, known for all the Spider-Man films and Ghost in the Shell, for Sony Pictures, who are apparently very keen on One-Punch Man, seeing it having franchise potential. Writers Scott Rosenberg and Jeff Pinkner, according to Variety, are "favorites at Sony" after writing the script for box-office success Venom.

One-Punch Man was initially adapted into a TV anime series in 2015 from Shingo Natsume at Madhouse, wowing anime fans will its brilliant animation, before moving to J.C. Staff for the series' second season under the direction of Chikara Sakurai in 2019. Crunchyroll is streaming both seasons of One-Punch Man and describe the second season as such: