Four-disc set launches in Japan on May 27 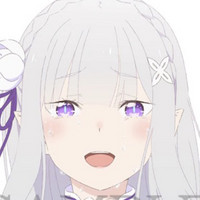 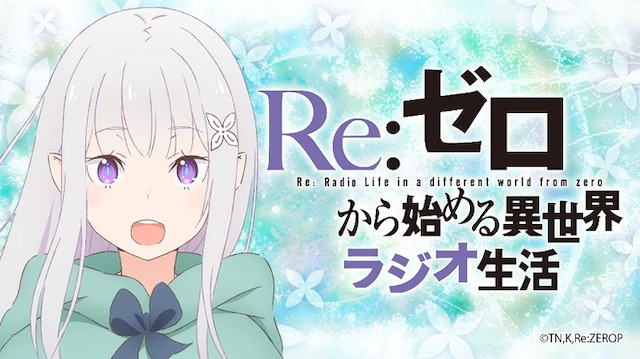 The Re:ZERO -Starting Life in Another World- Director's Cut is coming to home video in Japan in a fancy Blu-ray box set on May 27, priced at ¥35,200 (about $327). In addition to getting to own the full first season in its recut form, that price tag will get fans a couple Digipaks featuring the smiling faces of Emilia and Rem.

The images of Emilia and Rem were illustrated by character designer and chief animation director Kyuta Sakai. You can check them out along with the rest of the four-disc set, which also comes with a complete guidebook, below. 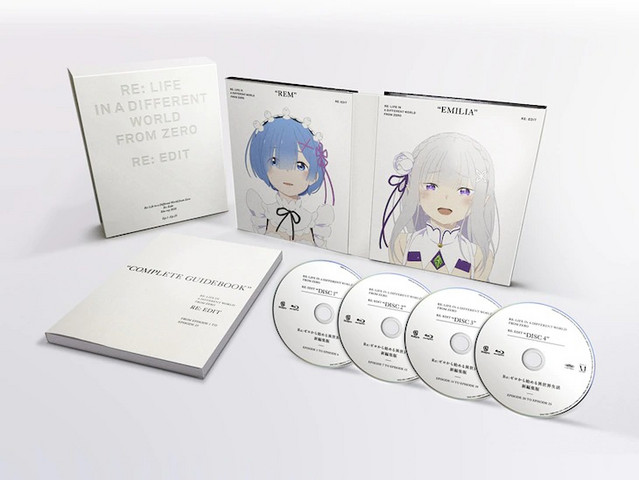 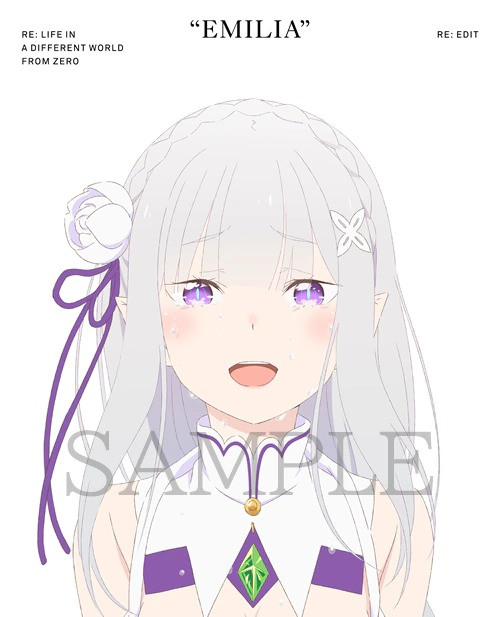 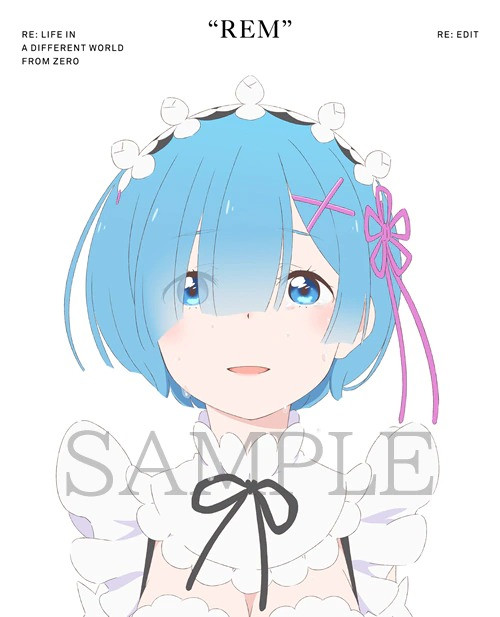 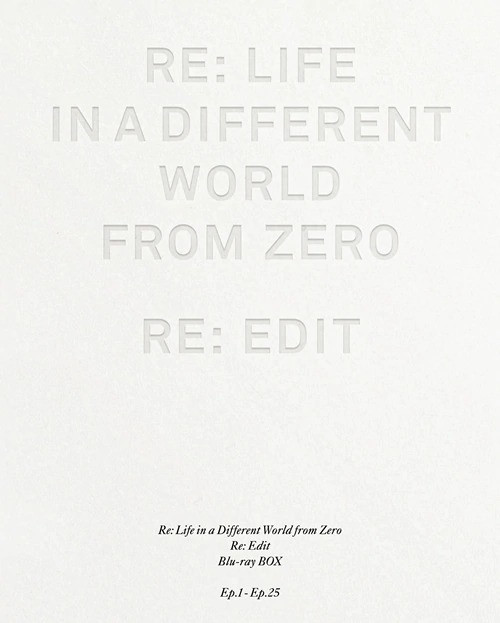 There's a pre-order campaign underway at the moment with different incentives depending on the store. One bonus is this 3D poster visual, featuring a Rem and Ram illustration by Kyuta Sakai. 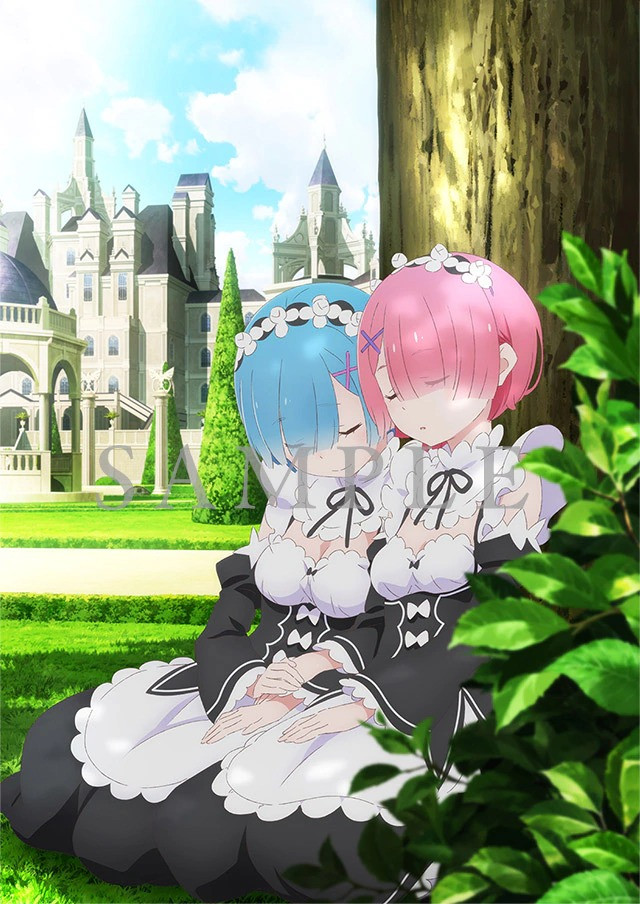